Tales of Arise Launch Trailer Shows Off Characters and Combat 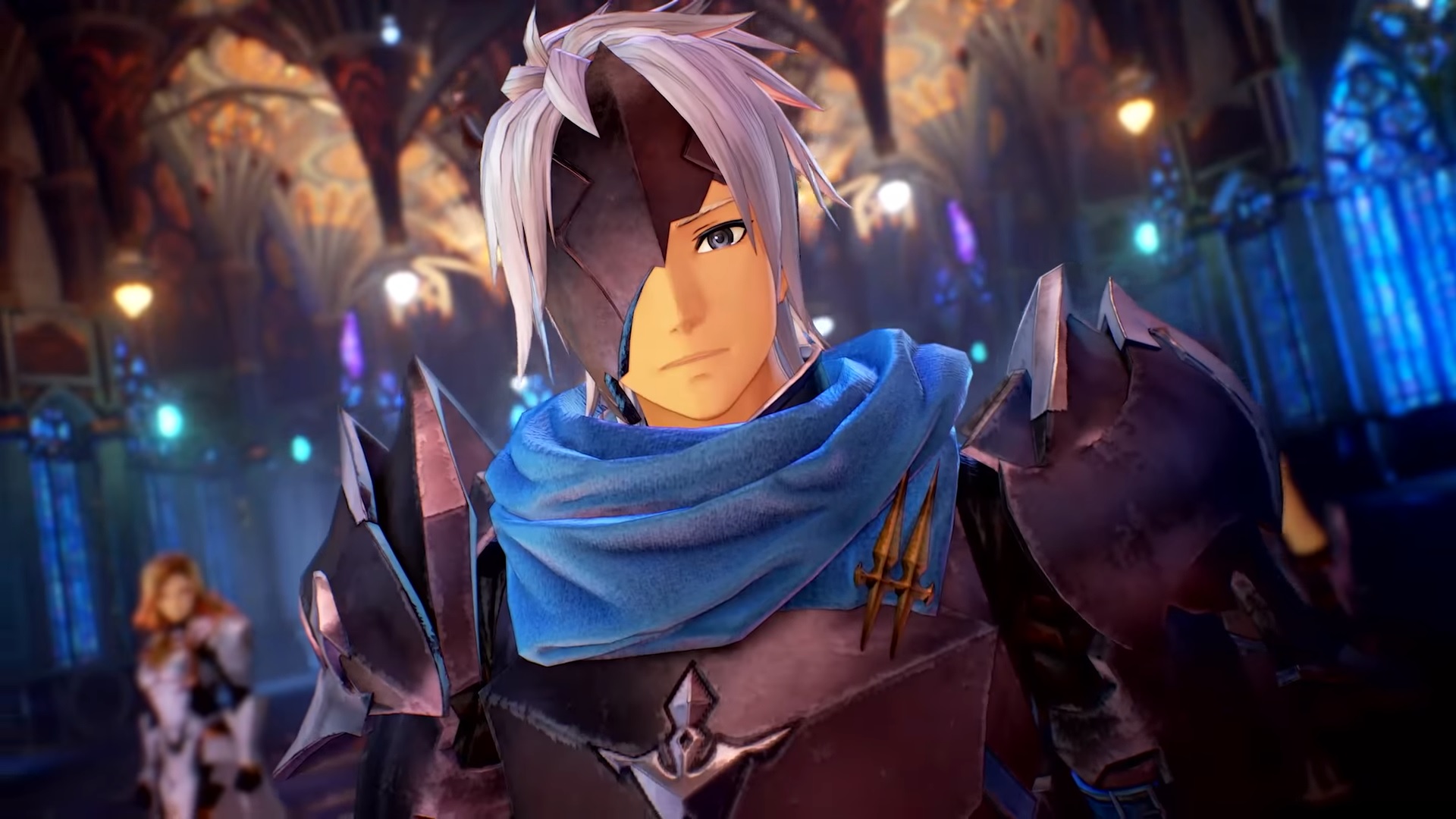 Tales of Arise is here and to celebrate the arrival of the game Bandai Namco revealed its launch trailer, showcasing more of its story, characters, and enemies. Be aware though, since it may feature some spoilers regarding the game’s story. You can check out Tales of Arise’s launch trailer below:

Tales of Arise is the newest installment in the acclaimed RPG franchise, which is also considered by many as one of the most influential franchises in the JRPG genre. In the game, players will follow the story of Alphen, who cannot feel pain, and Shionne, whose touch courses nothing but, as they fight to free the planet Dahna from the clutches of Rhena, known by many as the ”planet in the sky.” During their quest, both will not only find out more about themselves but also more about the story of both planets.

The game features the debut of a new graphic engine as well as the debut of a new and improved battle system which not only presents many new mechanics and features but also enhances many of the series’ most beloved and characteristic elements. The title also features mechanics such as fishing, farming, among many others. In it, players are also able to get closer to their companions, thanks to its new interaction system.

Tales of Arise is currently available for the PlayStation 4, PlayStation 5, Xbox One, Xbox Series X/S, and PCs, via Steam. You can check out our review for the game here. As well as five things you should know before diving into the world of Tales of Arise here. So, have you already begun your quest to free Dahna in Tales of Arise?