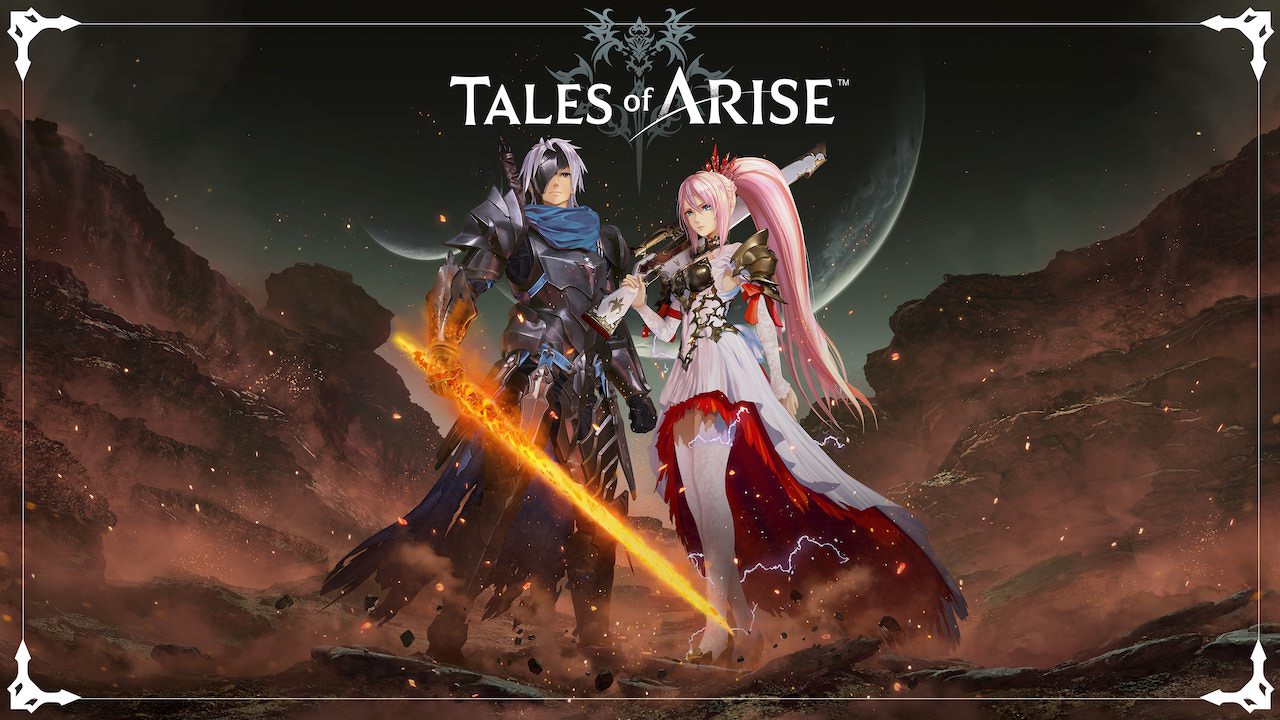 You like J-RPGs, Tales of Arise is the next title you want to add to your game library and it is inconceivable for you not to be able to enjoy it from the first minutes of its launch?

If you want to play it as of September 10, then you will be delighted to learn that not only the game is already available for pre-order, but also for pre-download.

Xbox One and Xbox Series X | S gamers, you can now start the download of Tales of Arise. To install it, nothing could be simpler, just go through l’application mobile Xbox or via the store from your game console. Be sure to select the version you want, one being optimized for new generation consoles.

Tales of Arise on the Microsoft Store