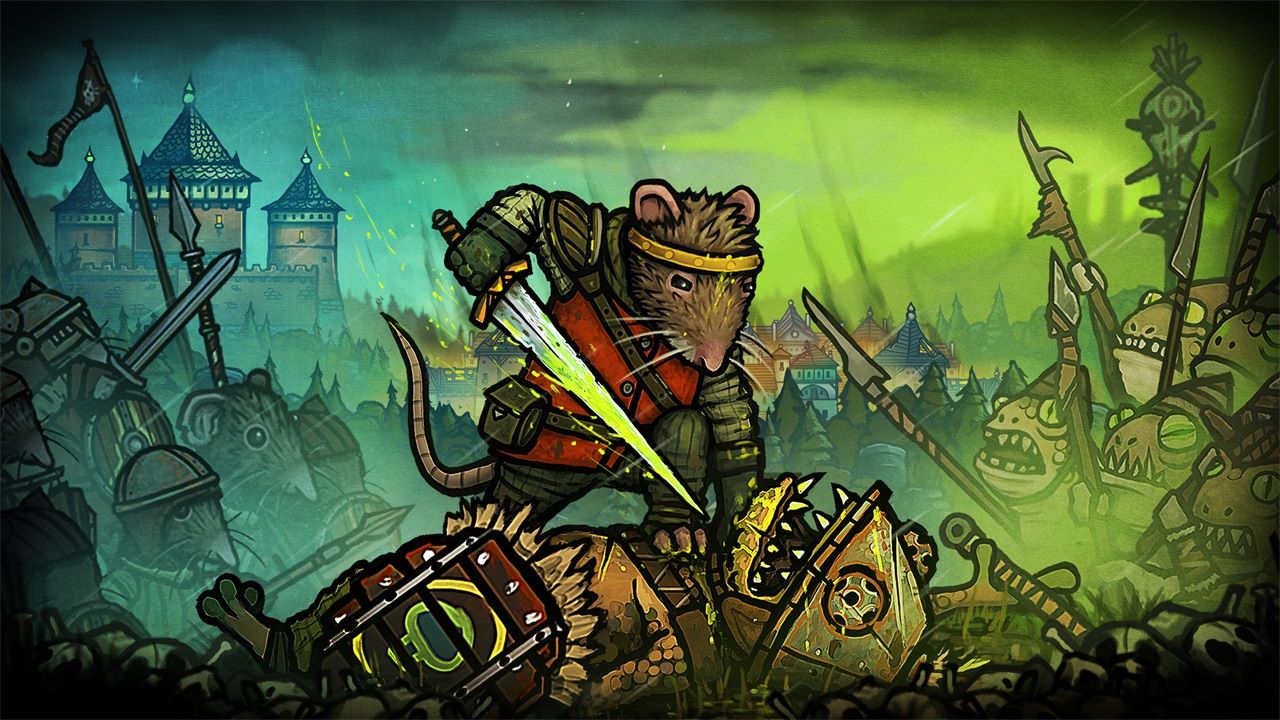 The release date was revealed alongside a new trailer, which once again is narrated by Doug Cockle (voice of Geralt) and gives players a glimpse at the gameplay that awaits players in the Rat Kingdom, as well as some more of the game’s backstory.

You can check out the trailer below: