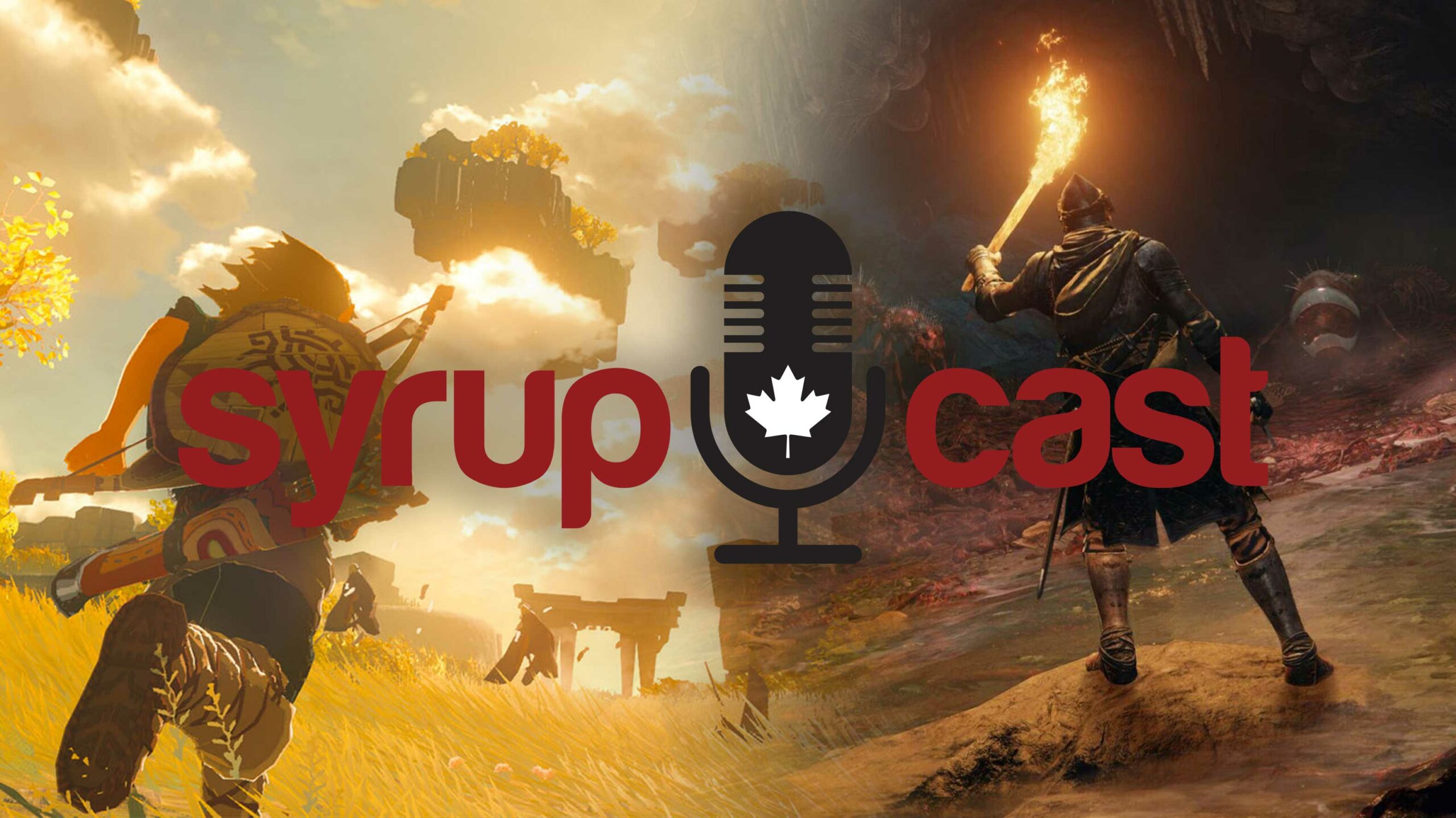 This week on the SyrupCast, Patrick O’Rourke and Brad Bennett are joined by MobileSyrup‘s gaming reporter Brad Shankar and smartphone leak reporter extraordinaire Dean Daley to break down all of the recent gaming announcements.

This includes Summer Game Fest and the various E3 showcases, including the Xbox & Bethesda Games Showcase and Nintendo Direct.

Before that, Brad Bennett goes over some of the hottest tech news of the week, including the ultra-cool Ikea Symfonisk wall speakers and a new $300 OnePlus Nord smartphone coming to Canada.

The team then jumps into the Xbox & Bethesda conference and the rest of the game reveals.

If you’d rather read about some of the biggest announcements, you can check out Brad Shankar’s excellent round-up here.