I’ve reviewed a few LG OLED TVs over the last few years, and surprise, the picture quality and TV hardware is top-tier. This time around, I also spent time using the $1,300 LG Soundbar ‘SP9YA,’ and it sounded fantastic.

This year, the LG OLED TVs are some of the only televisions currently available that feature HDMI 2.1 ports. These ports unlock 4K 120fps gameplay if you have a beefy gaming rig or a new console like the PlayStation 5 or the Xbox Series X.

While several TV manufacturers have started releasing TVs with this spec, the LG C1 offers other premium features that make it worthwhile to purchase.

What to say about a product that hasn’t really changed? 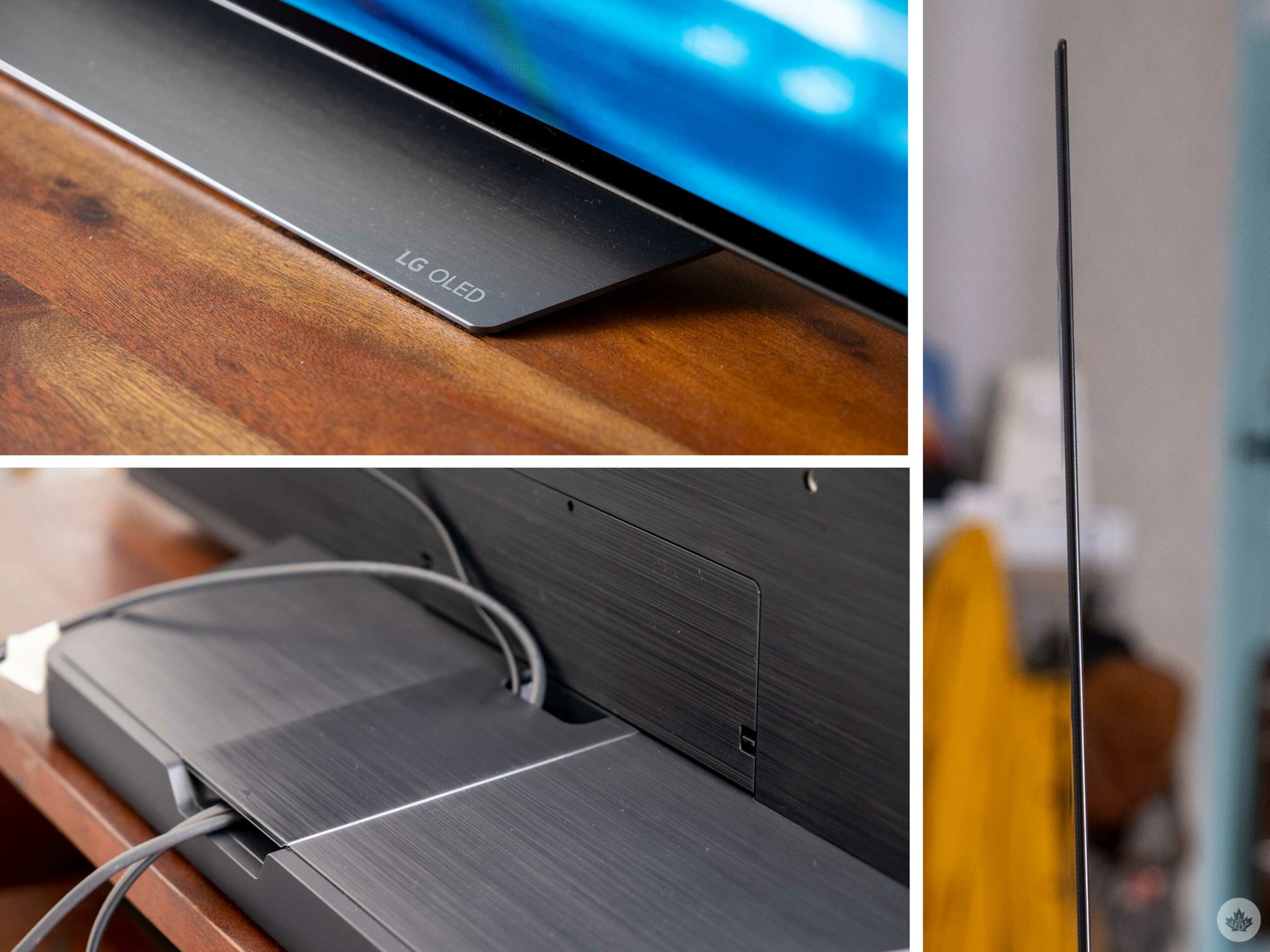 I know that there are several changes to this LG OLED when compared to its predecessors, but during my time with it, the experience was pretty much the same as every other OLED I’ve tried over the last few years. The C1 features superior picture quality, great TV-based speakers and solid software features.

When I set up the TV, it was an even more streamlined process. My girlfriend and I were able to do it quickly and easily since the hardware design was the same as the LG C9 that I reviewed in 2019 and the CX from 2020. That’s not to say it’s a bad design, just that looking at the television critically, there’s not much to add here.

What I will talk endlessly about is the pure magic of OLED TV panels. My first OLED review was themed around how OLED TVs have ruined LED-backlit TVs for me, and that throughline is still going strong in 2021. The deep blacks, rich colours and sharp contrasts truly make the viewing experience of real high definition content with HDR look amazing. 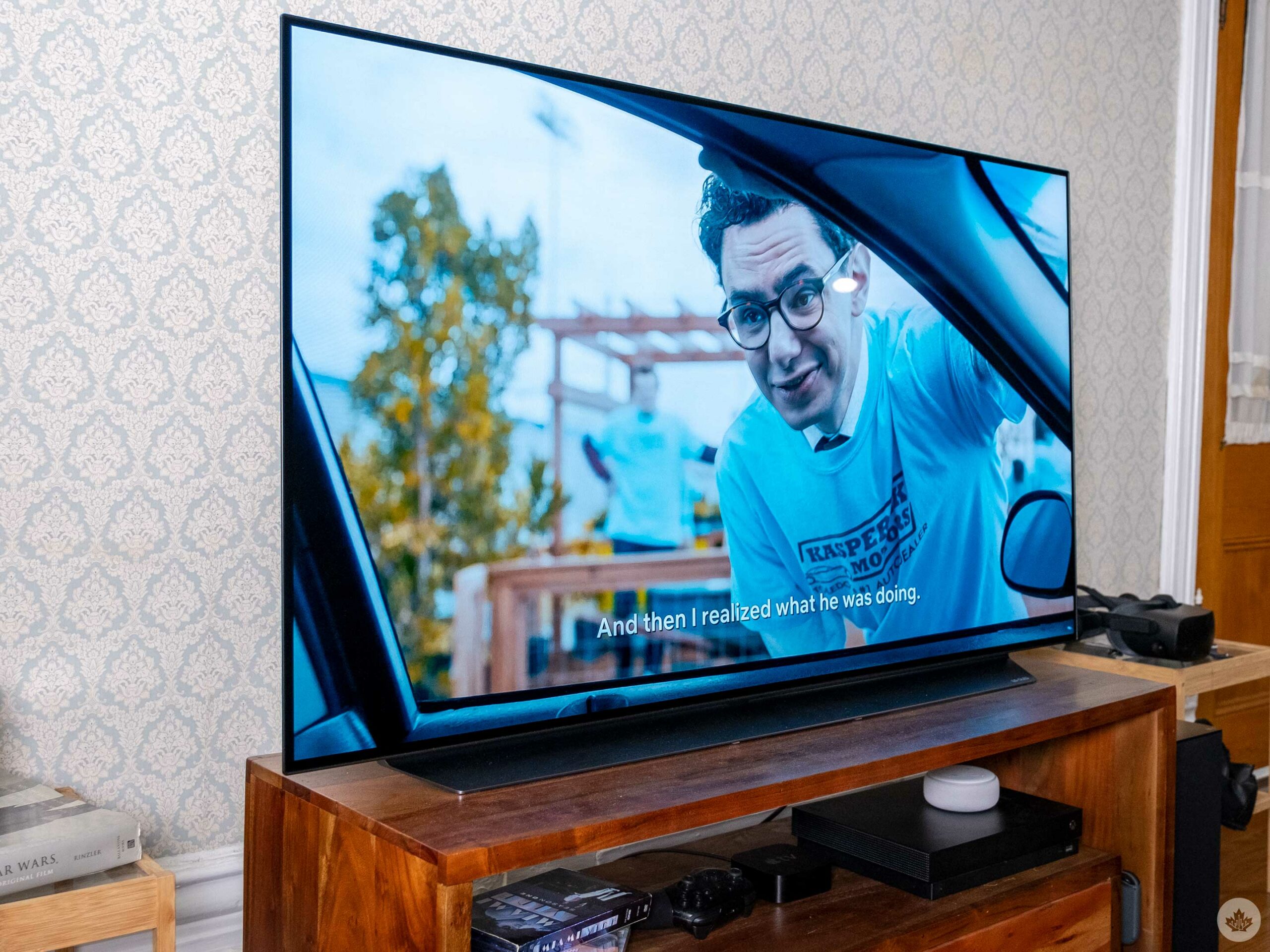 There’s nothing wrong with my 55-inch 2020 TCL Series 6. It even looks good under most circumstances, but its picture is washed out compared to the contrast and colours of an OLED panel. Even to people who don’t obsess over pixels and colour accuracy like my partner, the LG is clearly a cut above LED-backed TVs.

Since LG has slowly, but surely, lowered the pricing of its OLED TVs over the years, I’m more inclined to recommend them. For instance, the model I tested generally retails for $2,200, but it often goes on sale for $2,000. It’s difficult to call this a high price since the TV is quite a bit better than comparably sized LED sets, but I’m still not making it my default TV recommendation any time soon.

Whenever I speak to someone looking for a TV, I often ask them what they want to use it for. If you’re a die-hard gamer who lives for their Apex Legends K/D ratio, maybe the LG C1 will be helpful since it allows you to maximize the performance of your console over the next few years.

If you’re not a huge gamer and just want a bigger and brighter TV than your old set — assuming that most people have had the same TV for at least 5-6 years — it really depends on your budget. If you’re willing to spend over $2,000 on the C1, you’ll be the owner of an excellent TV. But if you’ve only got around $1,000, I still think the TCL Series 6 is a great upgrade/budget pick for most people.