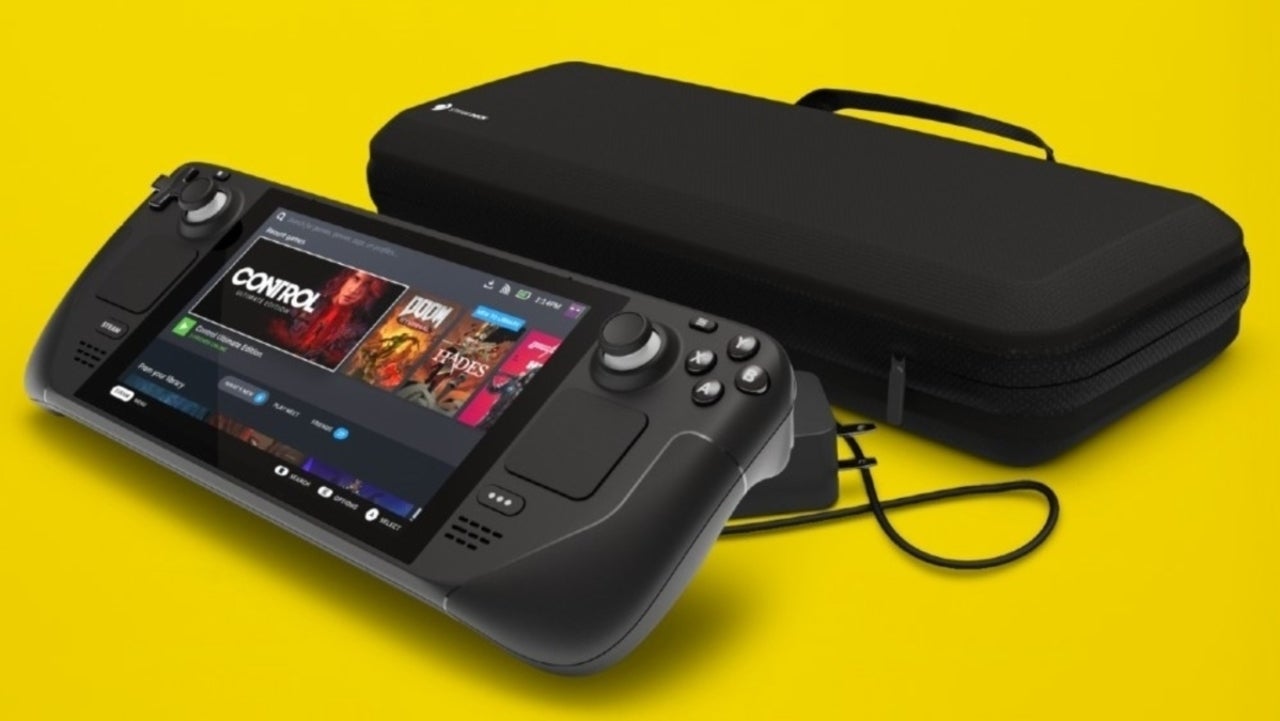 When Valve’s Steam Deck was first announced, the system immediately drew comparisons to the Nintendo Switch. However, there are a number of differences between the two devices, including the way that the Steam Deck will perform. According to PC Gamer, the Steam Deck will not see a performance boost when plugged into its dock, unlike the Nintendo Switch. Instead, users can expect the same experience no matter how they choose to use the handheld. In an interview with PC Gamer’s Wes Fenlon, Steam Deck designer Greg Coomer acknowledged that Steam did consider giving the system a performance boost when docked.

“Yes, but we didn’t choose to make it a really high priority design target… we felt that it was actually better all things considered to not modify based on docked status or mobile status,” Coomer told PC Gamer.

“We really wanted to prioritize for using it in what we thought would be the highest use case, which is actually mobile. And so since we were focusing on that, and we chose like a threshold where the machine will run well, and with a good frame rate with AAA games in that scenario. We didn’t really feel like we should target also going after the dock scenario at higher resolutions. We wanted a simpler design target and to prioritize that.”

There’s certainly an argument that can be made for keeping the performance the same no matter how the system is used, but the news might disappoint potential buyers that were hoping for stronger performance. From Coomer’s comments, it’s clear that Valve is prioritizing the device’s portability.

It will be interesting to see what the reception is like to the device when it launches later this year. Steam’s huge userbase could result in plenty of sales, but it remains to be seen whether or not those users will be interested in gaming on something other than a PC. The device could provide a great way to take your Steam library on the go, but the drawbacks might turn off a lot of the system’s potential buyers.

Are you looking forward to the Steam Deck? What do you think of the device thus far? Let us know in the comments or share your thoughts directly on Twitter at @Marcdachamp to talk all things gaming!