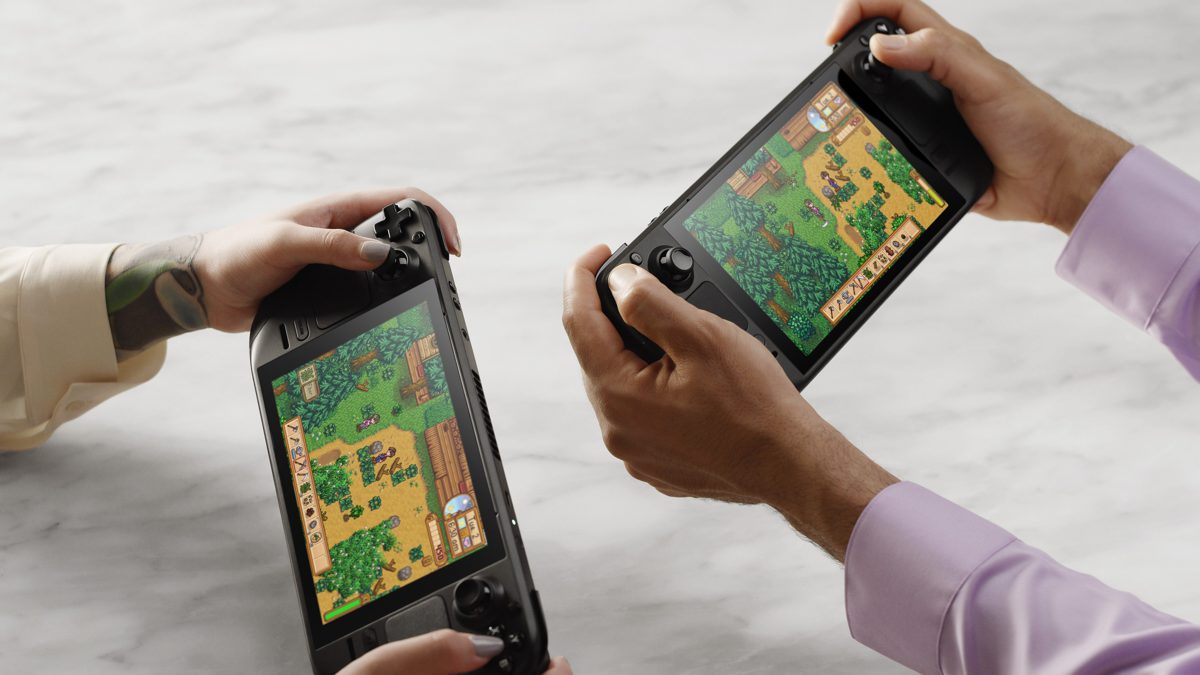 Yesterday Valve announced the Steam Deck and today reservations went live for those interested in purchasing the portable PC gaming machine. But if you wanted to reserve a unit today, you needed to have a Steam account created before June 2021.

The decision for Valve to make this mandate that your Steam account is simple: Valve wanted to curb scalpers from controlling most of the inventory. Which makes sense as many of the new gaming gadgets to come out within the last year, including RTX 30 graphics cards, PS5s, and Xbox Series X/S consoles. Most of which are being sold primarily secondhand online.

Valve told IGN that creating the queue system was intended to ease the issues that have been plaguing many of the hottest gaming hardware to release in the last year; the goal was to make it less of a headache for people that actually wanted a Steam Deck would have a better chance of buying one.

“We think that a system like that should greatly alleviate the stress around not knowing if you’re going to be able to get your hands on a product,” Valve’s Pierre-Loup Griffais told IGN.

While the system helps to curve the potential buyers that may be purchasing a Steam Deck to inflate the prices on third-party sites like eBay, the company knew there would still be issues with the queue reservation system, such as the high demand crashing Steam, among other errors.

“There [are] still going to be challenges there, but at least we know that because of the queue reservation system, they should be less frustrations for consumers on the buying front,” Shreya Liu, Valve’s director of hardware product development said in an interview with IGN.

Valve’s Steam Deck is slated to launch sometime in December. For more information on Valve’s handheld, check out our hands-on impressions, as well as a FAQ with the developers. Be sure to check back at IGN for the rest of the month for new information on the Steam Deck.