Stalker 2 had a very impressive showing at Xbox’s E3 showcase over the weekend. The official gameplay reveal gave us a truly next-gen looking game and now, we know what hardware it will take to run it on PC.

Stalker 2 isn’t coming out until April 2022 but it looks like the developers already have their minimum and recommended PC system requirements nailed down. In this case, you will need a reasonably modern gaming PC just to meet the minimum requirements. 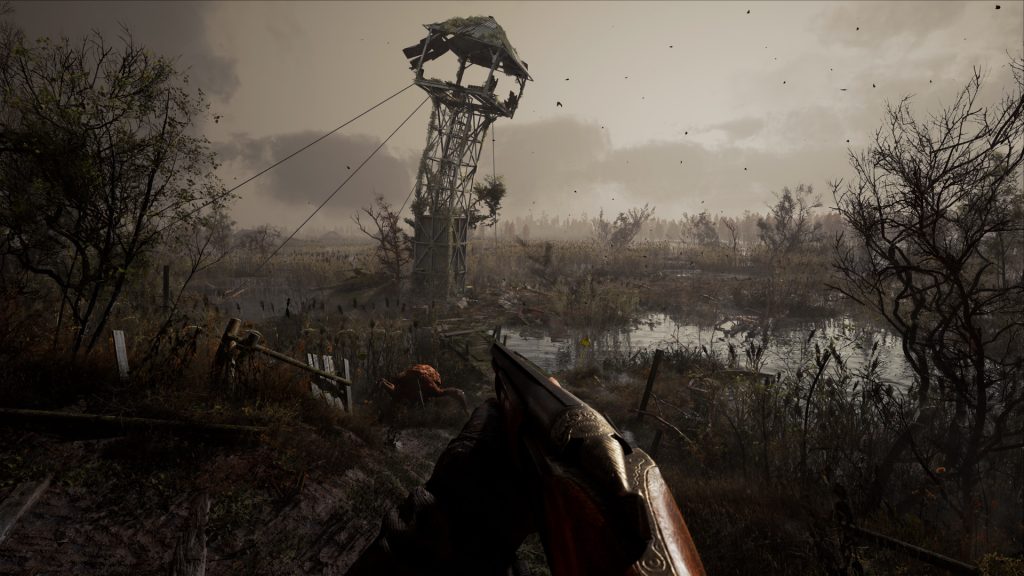 As revealed by Stalker 2’s Steam page, here are the PC system requirements:

S.T.A.L.K.E.R. 2: Heart of Chernobyl is set to release on the 28th of April 2022 for PC and Xbox Series X/S consoles. The game is currently a timed exclusive for Xbox on console, but a PS5 release is expected later down the line.

KitGuru Says: Stalker 2 looks awesome so far but we’ve still got a fairly long wait before we can get some real hands on. What did you all think of Stalker 2’s gameplay reveal and PC system requirements?