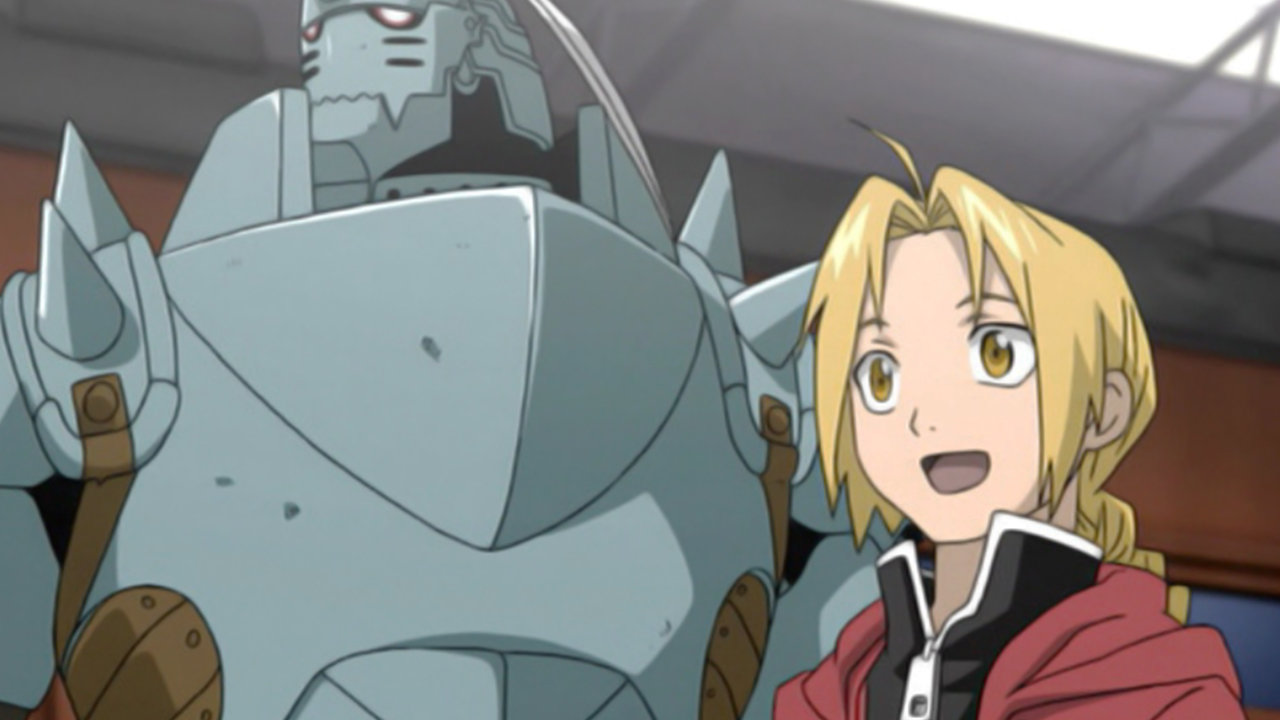 Square Enix has announced plans to launch a Fullmetal Alchemist mobile gaming later this year for Android and iOS devices.

This announcement comes during the 20th anniversary of the manga. The trailer shows quotes from the series, and at the end, we see that all-familiar door called ‘The Gate of Alchemy.’

Square says it plans to share more information about the game in winter 2021, but until then, details are scarce. Hopefully, we’ll get to see some of the characters from the manga, like Edward and Alphonse Elric and some of the Seven Deadly Sins.

Currently, the game is slated for release in Japan only, but there may be a western localization for fans sometime in the future.