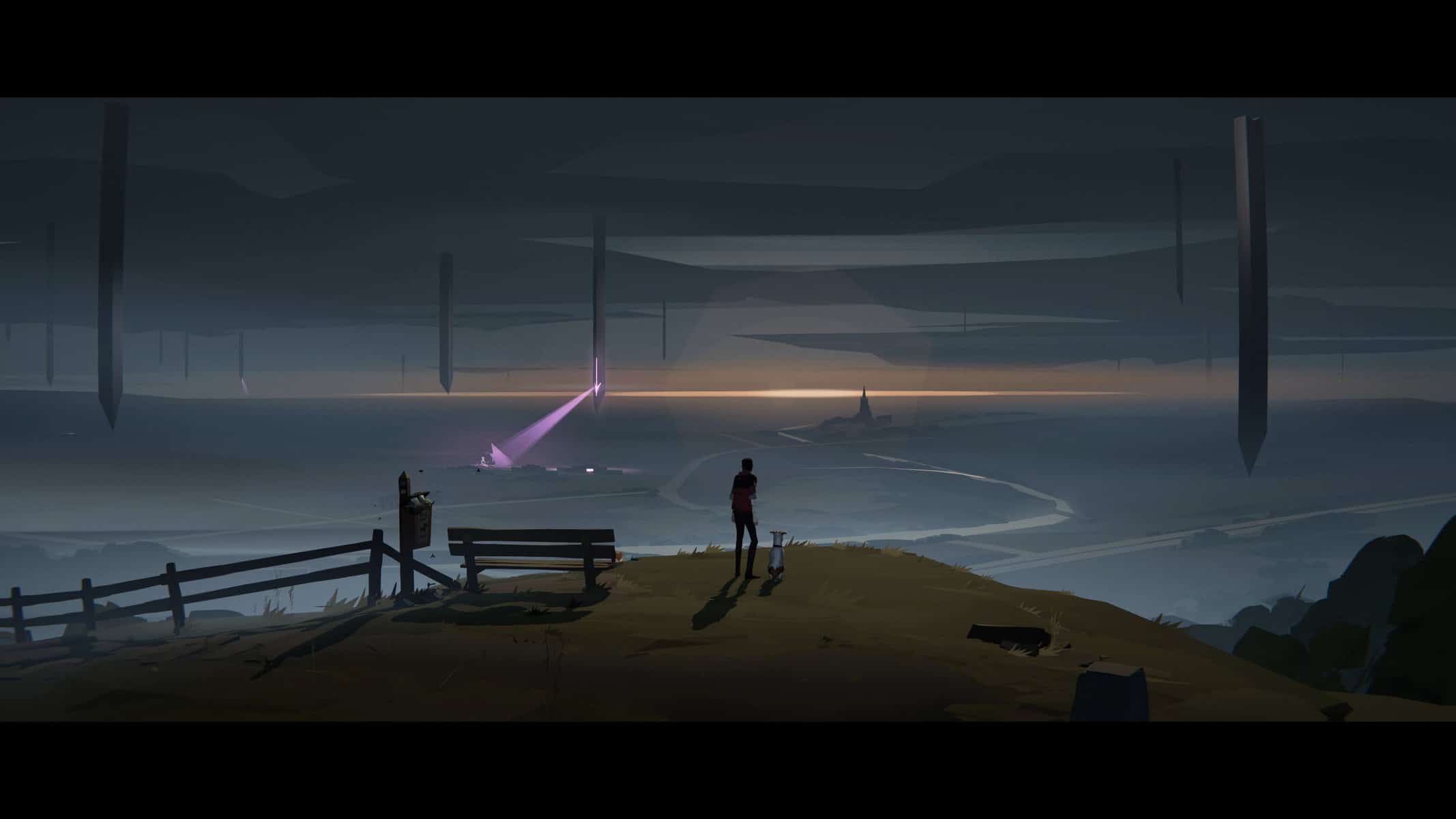 Indie developer Jumpship has shown off some more of mysterious sci-fi adventure Somerville in a brand new trailer.

Shown off during the Xbox and Bethesda Showcase, the game will take place in the aftermath of what seems to be an alien invasion. As the description reads: “In the wake of catastrophe you must find the means to make your family whole again. Somerville is a Sci-Fi adventure grounded in the intimate repercussions of large scale conflict.”

We’re promised “a hand-crafted narrative experience set across a vivid rural landscape” in which you’ll have to navigate the dangerous environment as you try and piece together the lives of you and your family.

The game comes from Jumpship, a collaboration between Chris Olsen and Dino Patti. The latter was formerly the CEO of Inside and Limbo developer Playdead until his departure in 2017 and those games’ influences are pretty evident here.

Check out the latest Somerville trailer for yourself below. The game is expected to launch for Xbox Series X|S, Xbox One and PC in 2022. It’ll also be available on launch on Xbox Game Pass.