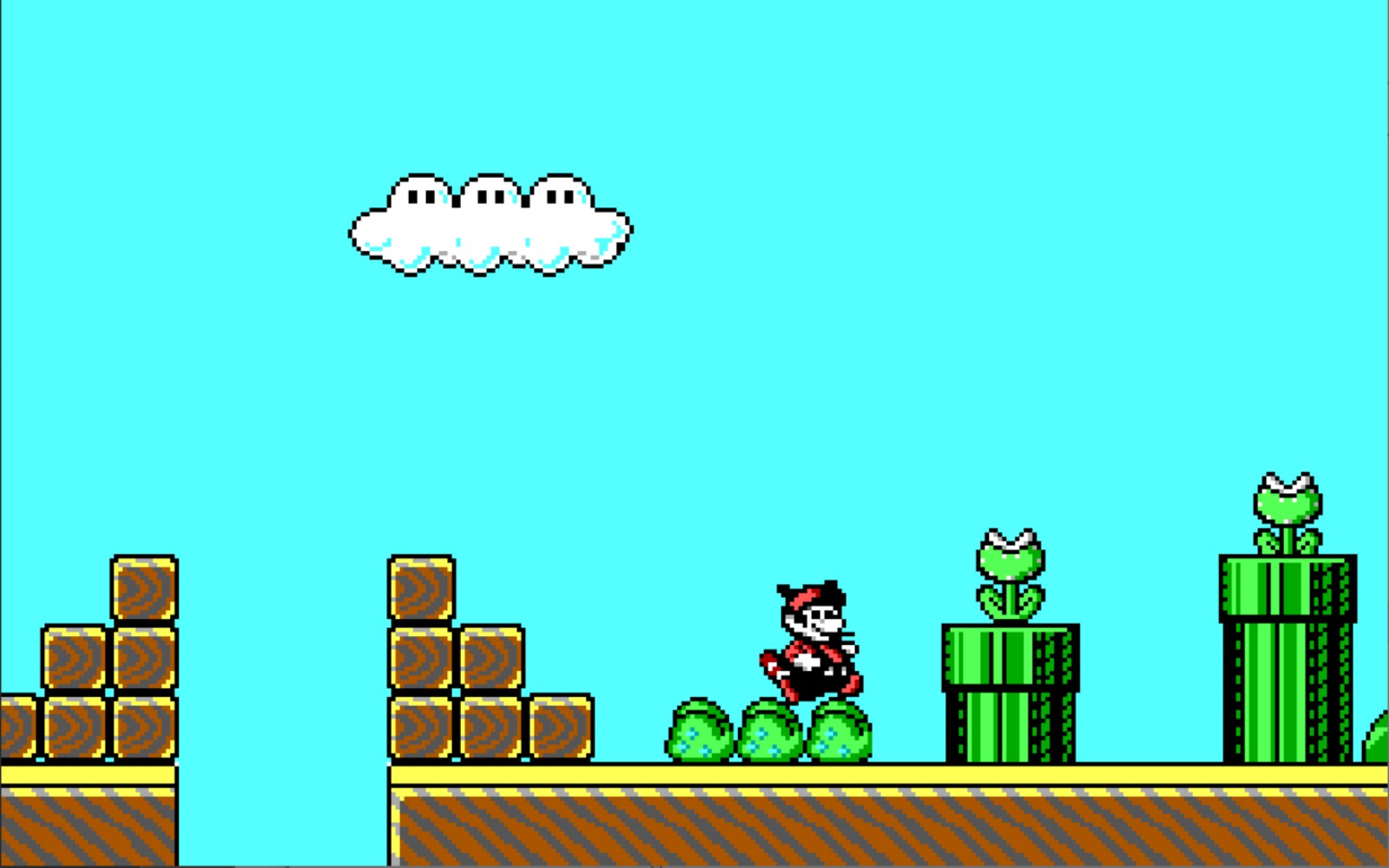 In 2015, John Romero shared a video showing off a demo id Software developed in 1990 to sell Nintendo on the idea of a PC port of Super Mario Bros. 3. Nintendo went on to reject the studio’s pitch, but the code John Carmack developed to allow the game to smoothly scroll on PC went on to play an important role in id’s subsequent Commander Keen games. That piece of gaming history has now made its way to the Strong National Museum of Play.

The museum told Ars Technica it recently obtained the demo as part of a larger donation. It came on a floppy disk from a developer who wasn’t associated with the original project. Curator Andrew Borman says he imaged the disk to preserve it as a physical artifact and used DOSBox and Romero’s video to verify what the museum had on its hands. “For being such an early demo, it is a lot of fun to play, especially 1-1, which recreates that iconic first level from Super Mario Bros 3,” he told Ars Technica.

Currently, the Museum of Play doesn’t plan to exhibit the demo to the public, though Borman noted there would be “plenty of opportunities to come in the future.” In the meantime, researchers can request to study the rare piece of gaming history.

All products recommended by Engadget are selected by our editorial team, independent of our parent company. Some of our stories include affiliate links. If you buy something through one of these links, we may earn an affiliate commission.