Sky: Children Of The Light Launches On Switch Today!

The Power Of Friendship

The indie game boom just keeps on booming, as the gaming industry continues to flourish and grow. One of the most recognizable and successful indie titles of the 2010s was Journey, a critically acclaimed multiplayer adventure through a long-abandoned desert. Now, Journey developers thatgamecompany have launched their latest offering, the open-world social multiplayer title Sky: Children Of The Light, on Nintendo Switch. 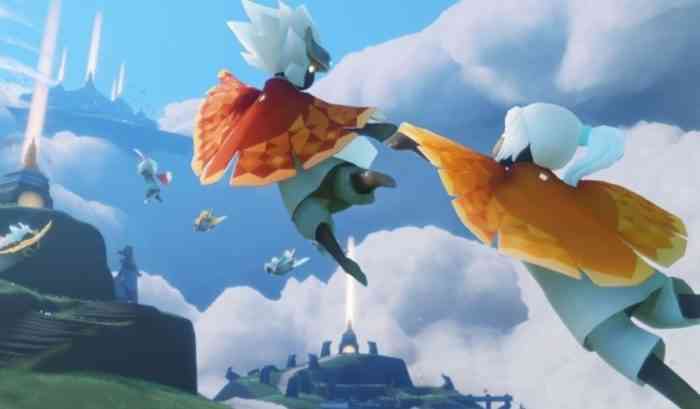 Originally launched on mobile devices way back in 2019, Sky: Children Of The Light has amassed a dedicated following, much like thatgamecompany’s previous titles Journey and Flower. There are seven realms that players can explore with their friends on a journey to restore the night sky by returning the starts to their constellations. Much like Journey, there’s a big focus on collaboration and community to Sky: Children of the Light – there’s even a hand-holding mechanic! Up to 8 players will be able to play together at one time in the Switch edition. Veterans of the mobile edition of the game will be able to transfer their accounts to the Switch version if they wish, and crossplay between both versions will be available from launch. 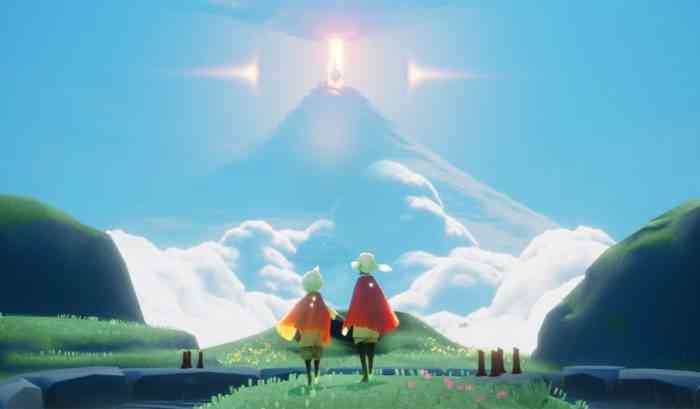 Just like thatgamecompany’s previous titles, Sky: Children of the Light has been racking up the awards since its initial release on mobile devices: It’s taken home awards at the SXSW Awards 2020, the Game Developers Choice Awards 2020, The Webby Awards 2020 and 2021 and Google Play Store’s Best Indie Games of 2020, as well as claiming Apple’s 2019 iPhone Game of the Year and Apple’s 2020 Design Award. With the Switch version set to reach a wider audience of gamers, we can probably expect Sky: Children of the Light’s list of accolades to start getting longer once it’s released.

Sky: Children of the Light is available on the Nintendo eShop now, with a free main story arc. A Starter Pack, containing the main story arc, two capes, an exclusive hairstyle, a vessel flute, 75 candles and a mysterious “extra surprise” is also now available.