SkateBird Gets Release Date for PC and Consoles – IGN Expo 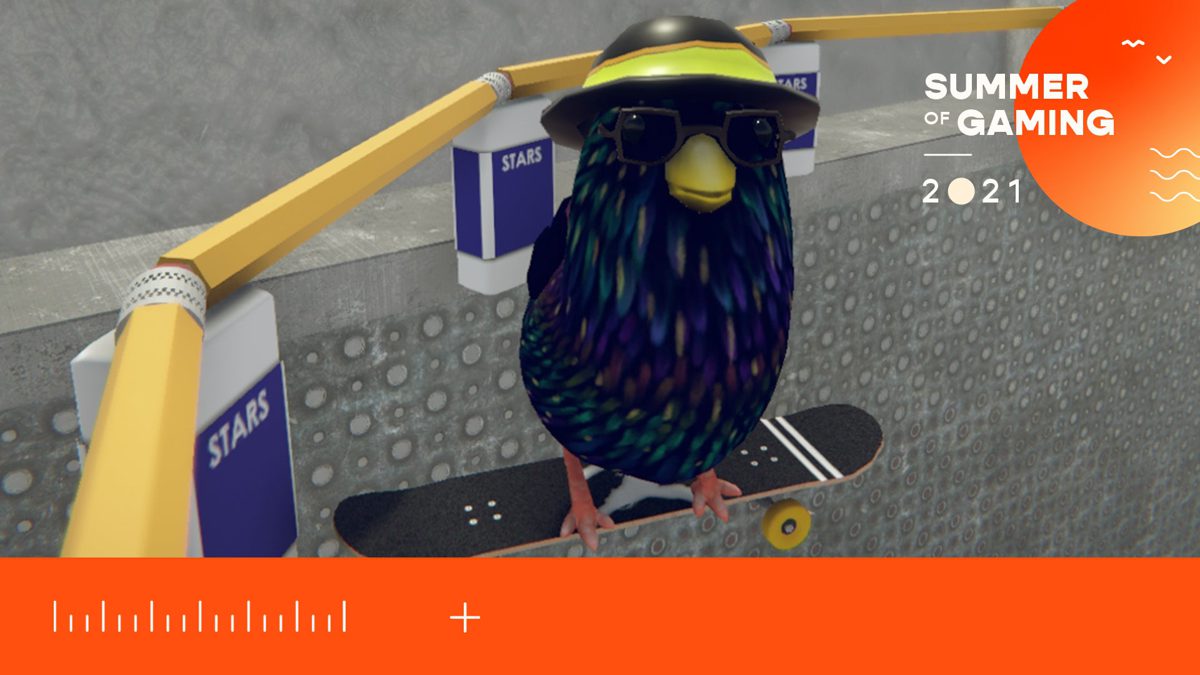 SkateBird – the miniature-sized skateboarding game starring, well, birds – will arrive on Nintendo Switch, Xbox One (with backwards compatibility on Xbox Series X/S), PC, and Amazon Luna on August 12. It will launch into Xbox Game Pass on day one.

Announced during IGN Expo, the pretty skating action game also showed off a brand new trailer. The game allows players to choose from 30 species of birds, all of whom can be customised with wardrobe items, and tasks you with skating around five miniature, homemade skateparks.

The game’s philosophy is “do your best”, and the control scheme has been designed to be accessible to all comers, allowing you to invent lines around the parks, while unlocking new items (including mixtapes of lo-fi music). That said, the game does allow for skating games’ traditional high score chasing, meaning there should be plenty for hardcore players to strive for here too.

After tripling its fundraising goal on Kickstarter in 2019, SkateBird will arrive on PC and consoles for $19.99, or free for Xbox Game Pass subscribers.

Make sure to check back as we’ve got much, much more coming from IGN Expo today, and IGN’s Summer of Gaming all this month, including E3 2021 coverage.