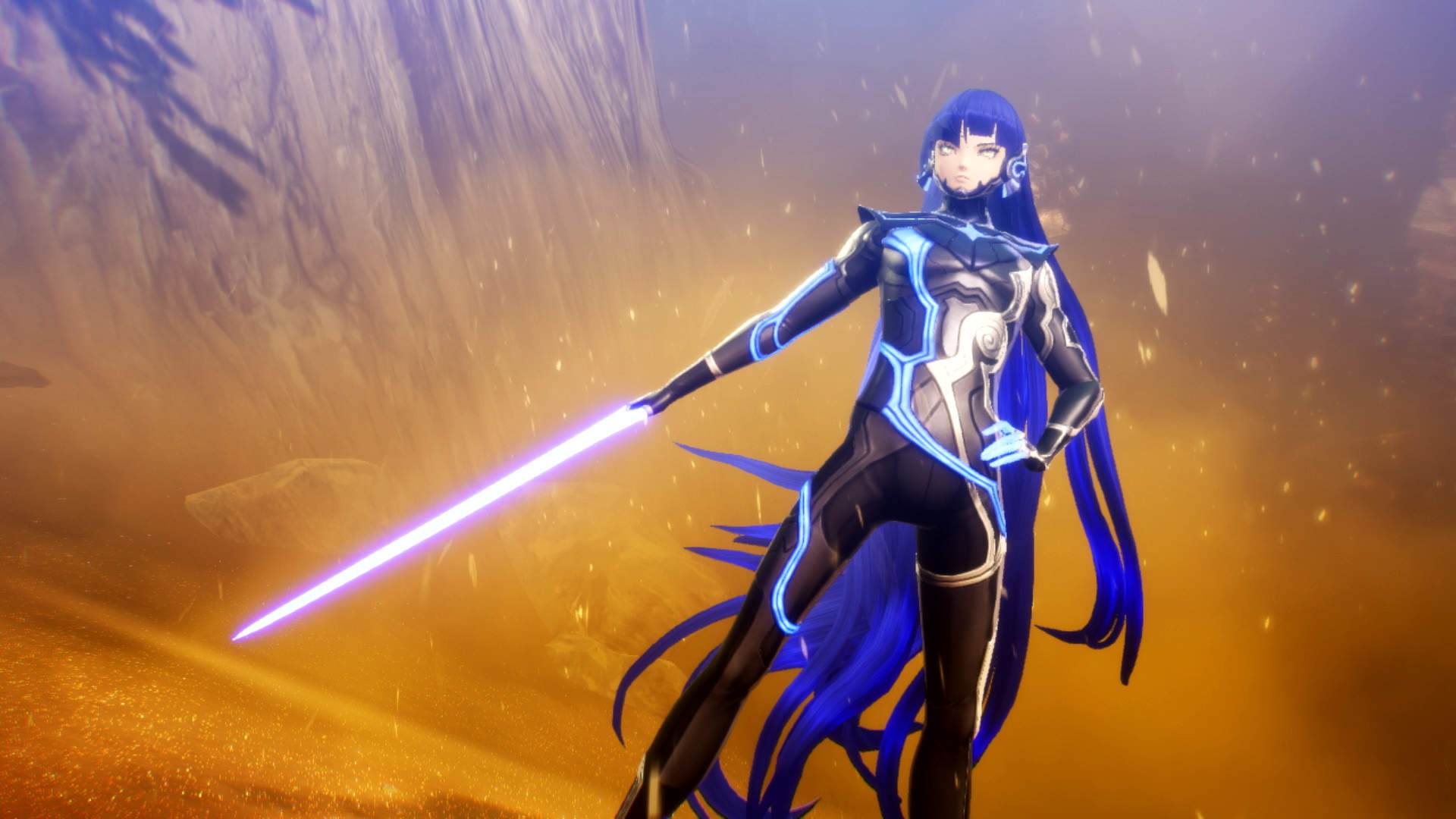 Atlus released a new story trailer for Shin Megami Tensei V. The three-and-a-half-minute video introduces the Nahobino, a fusion of the play character and a mysterious character named Aogami, as well as the numerous threats lying in the barren version of Tokyo that they end up in.

Shin Megami Tensei V is the fifth mainline title in the series, which has branched into numerous spin-offs including Persona. The game will release exclusively for Nintendo Switch in Japan on November 11, 2021, and in North America and Europe on November 12, 2021.