September Games For Free 101: What PS Plus and Xbox GamePass Does For the Fans 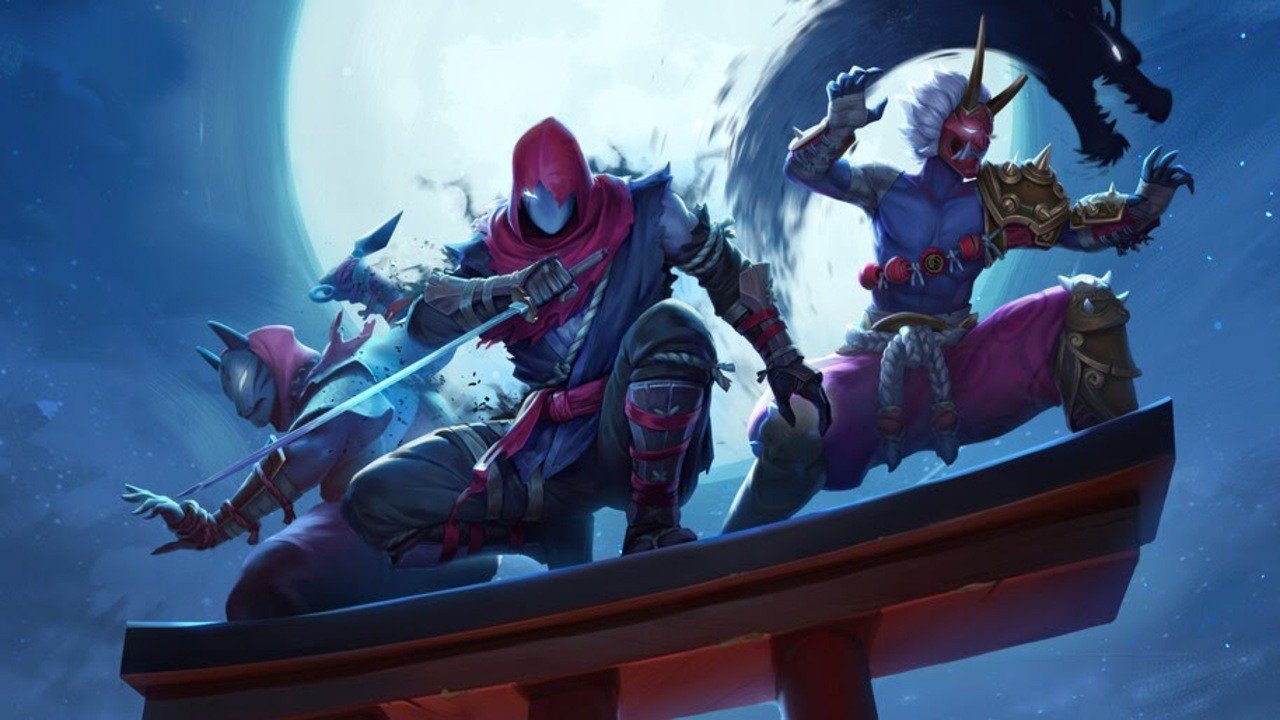 As fans say goodbye to August, they can also say hello to the September games lineup. These offerings are varied and will sate the gaming gods until October.

Although the PS Plus September games are a leak, the leak comes from a source that has been reliable in the past. Dealabs has provided the gaming community with PS Plus lineup releases before they were announced in the past, and they have been right on the money. A formal announcement should be made soon, but this is possibly what fans can have in store for PS Plus in their September games lineup.

Overcooked! All you can Eat, for the PlayStation 5

And for the PlayStation 4 the giveaways are rumored to be Hitman 2, and Predator: Hunting Grounds. These three titles cover a variety of genres that can keep Sony adopters busy from September 7 till October 5.

As for the Xbox subscription beast that is GamePass, this is no rumor. This is what is expected so far, as reported by TheLoadout. Fans should keep up to date, however, as more games will be announced during the first week of September. This is a doozy of a lineup with Surgeon Simulator 2, The Artful Escape on September 9, Aragami 2 on September 17, Sable on September 23, Lemnis Gate on September 28, and Astria Ascending on September 30.

Xbox has not revealed what will be leaving GamePass in September yet, so fans will have to keep an eye on that for those who want to play their offerings until the very last minute. Xbox fans also get four more goodies to sink their teeth into for next month, as Games with Gold offerings are a staple every month.

Games with Gold include:

With all of these free games that come for free for subscription service adopters, fans will have more than they bargained for all through the next month.