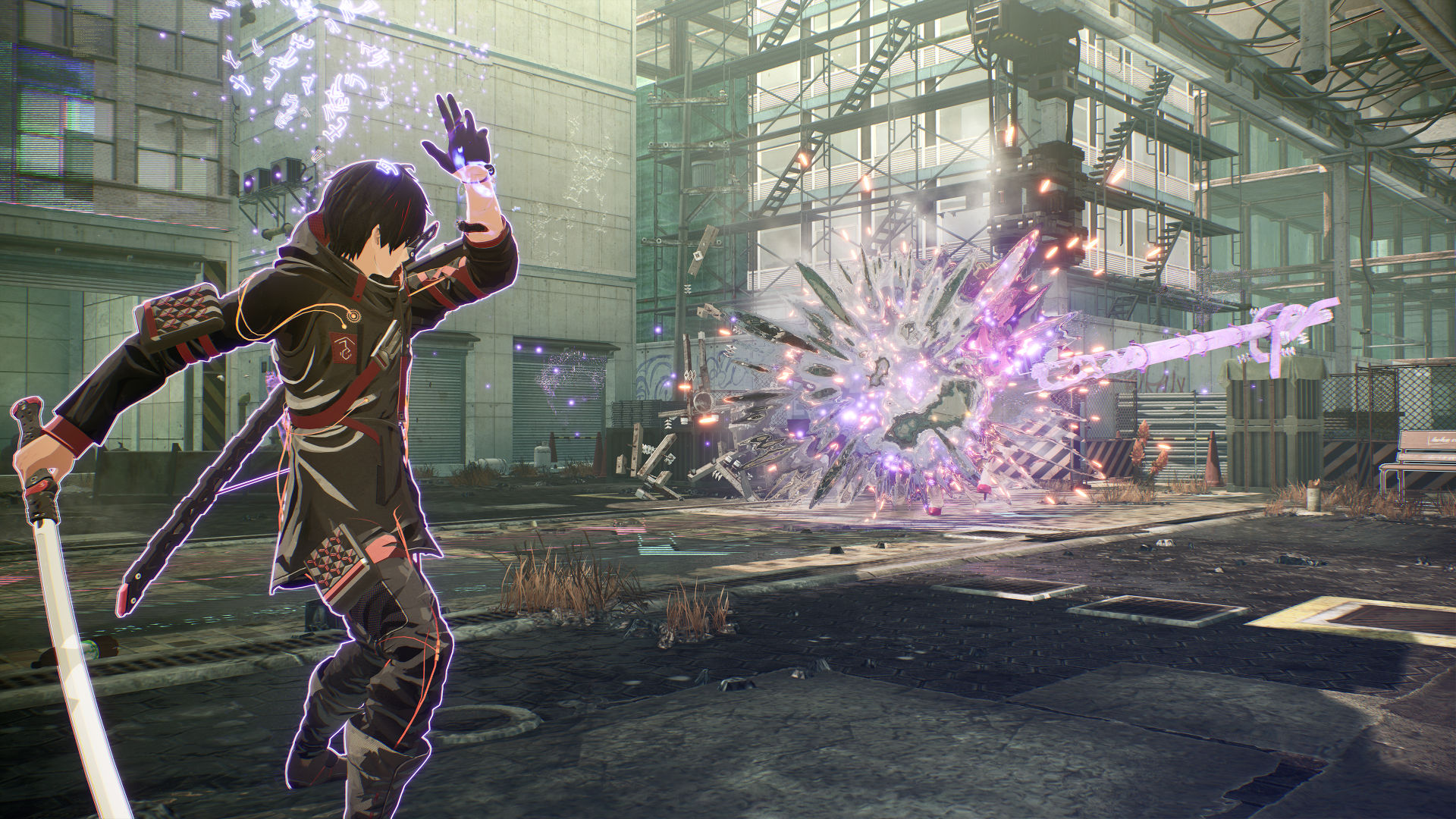 Bandai Namco Entertainment America has announced that brainpunk JRPG Scarlet Nexus is now available for players to explore on Xbox Series X|S, Xbox One, PlayStation 5, PlayStation 4, and Windows PC via the Steam store.

Scarlet Nexus tells the story of two unique protagonists, Yuito Sumeragi and Kasane Randall, who work within an organisation known as the Other Suppression Force (OSF) fighting against the eponymous and eldritch Others to protect those around them. Check out the game’s launch trailer below!

As Yuito or Kanade, players will experience one of two unique stories based on which protagonist they choose, each deepening a different angle, motivations, and relationships with the world and inhabitants of the OSF itself. Players will, within these stories, unleash quick and rhythmic combat against the Others, using rapid swordplay or myriad ranged attacks threaded between the core conceit of Scarlet Nexus’ combat system, that of psychokinesis. This ability allows players, as Yuito or Kanade, to rend gravity asunder and throw objects, ranging from construction walls to buses, at those who oppose them. The neon-lit streets of New Himuka, the setting of Scarlet Nexus, provide the backdrop of its stories where crowded city streets are juxtaposed with comic book aesthetic design in a futuristic world where the world itself is bright.

If you’re curious about what RPGFan thought of Scarlet Nexus, feel free to check out our review penned by Izzy Parsons!

Stay tuned to RPGFan for all news Scarlet Nexus and RPG!