One of the best things to come out of the impact 2020 gaming landscape was the Summer Game Fest sponsored demo event. If you’ve ever been to an E3, PAX or similar event in the past, you’ll know the joy of wandering the expo halls and playing anticipated upcoming games or checking out other that you’ve never heard of before. With physical events having largely been a no-go, that experience was almost lost, but Steam, Summer Game Fest and Xbox are all working together with Indie devs to release limited time demos of upcoming games for you to play. That’s allowed me to go hands-on with a few different demos, with Sable being the first game I checked out.

You’ve likely seen or heard of Sable before, with the game having been in development and in the spotlight for a pretty long time now. The game follows the titular Sable, as they explore their world on a speeder bike. This demo specifically covered what seems to be the opening of the game, as Sable is readying herself for her Gliding – her transition to adulthood where she will leave her village and explore the world around her, before eventually returning later in life. Tasked with collecting the different parts needed to build your bike and other small quests, this is really an initial taste to get you into the right flow and rhythm for the game. 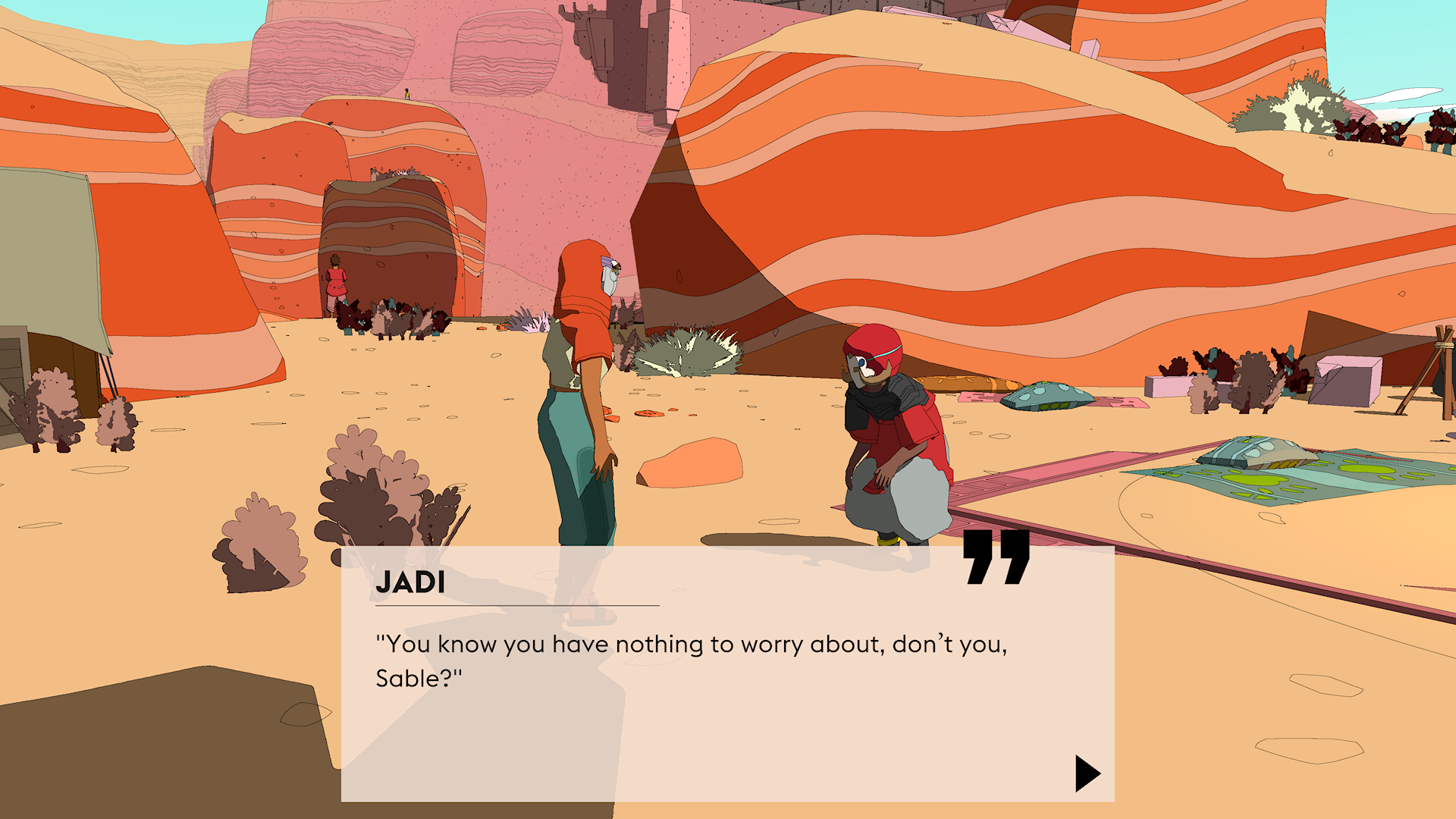 That flow and rhythm looks to be extremely exploration and narrative focused, with plenty of platforming thrown in for good measure. I went from conversing with characters, to travelling to a location they pointed out, collecting items after some platforming and then going back to continue the narrative. There was little to no complexity involved beyond managing stamina, with the demo instead focusing on a really chilled, atmospheric vibe that was a joy. Sometimes, just experiencing a world without constant threats is exactly what I want.

What really helped that chill atmosphere was the soundtrack in the demo, which was absolutely stellar. It was slow, melodic and somewhat sparse, lending itself perfectly to creating a quiet and calm feeling while playing. There’s obviously no guarantee the rest of the soundtrack will be this good, but if it comes close I could see it being one of my favourite game soundtracks. Sable is also very visually distinct, with a relatively minimalistic style that is reminiscent of cel-shading. Layered onto this is the game’s animation style, with characters animating at a lower rate than the world itself. It reminded me strongly of the style utilised by Spider-Man: Into the Spiderverse and was super cool to see implemented in another medium. 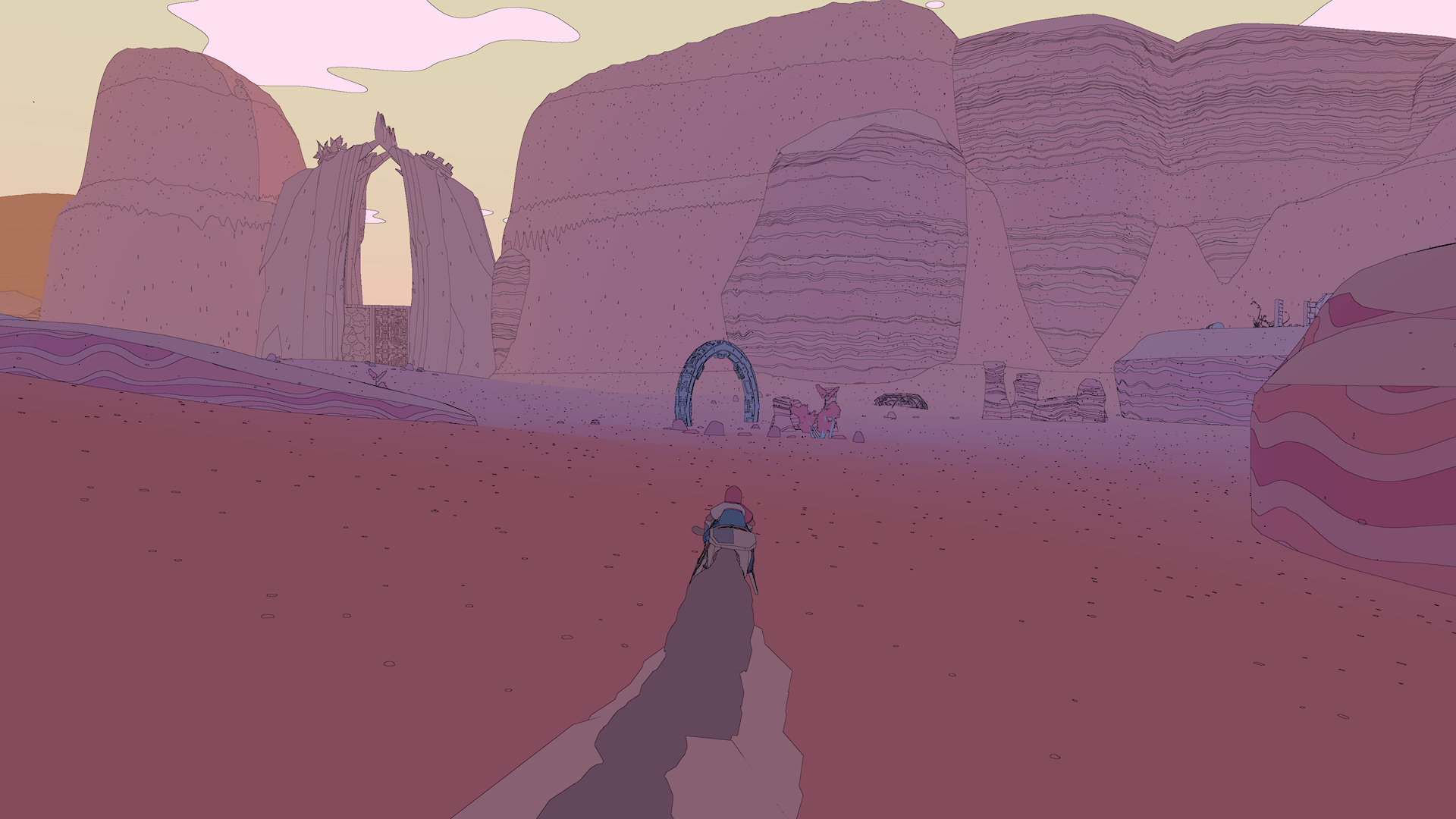 Where the Sable demo fell apart a little for me was in control issues that I ran into. I had multiple instances of the camera wigging out on me, either zooming into Sable’s back or flinging itself in a random direction that completely ruined a jump I was making. I also had a bunch of issues with the game recognising ledges. There was more than one instance of Sable floating around a ledge instead of grabbing onto it, which was a tad annoying. While this is obviously an early demo and there is plenty of time for these problems to be ironed out, I felt it was worth calling them out.

At the end of the day, the purpose of a demo is to get you excited about the final product, and the Sable demo did exactly that. It seems like it will be exactly the sort of chill experience that I’m looking for, so I’ll be eagerly awaiting the game’s release.

Sable releases for PC, Xbox One and Xbox Series X|S on September 23 and will be available on Game Pass for Xbox and PC on the same day. For more information, check the official website. 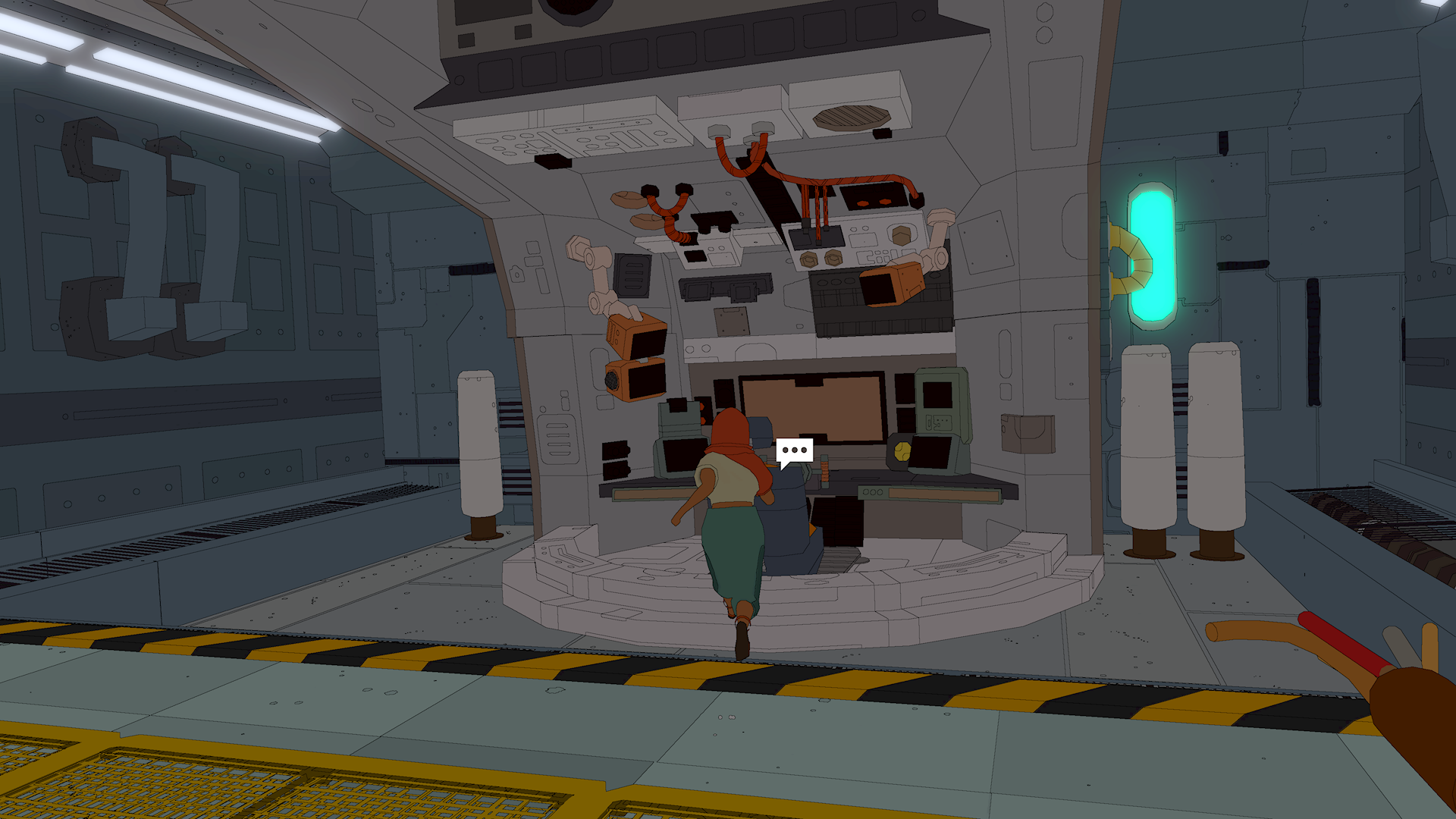 The Nintendo 64 has long been popular with the...