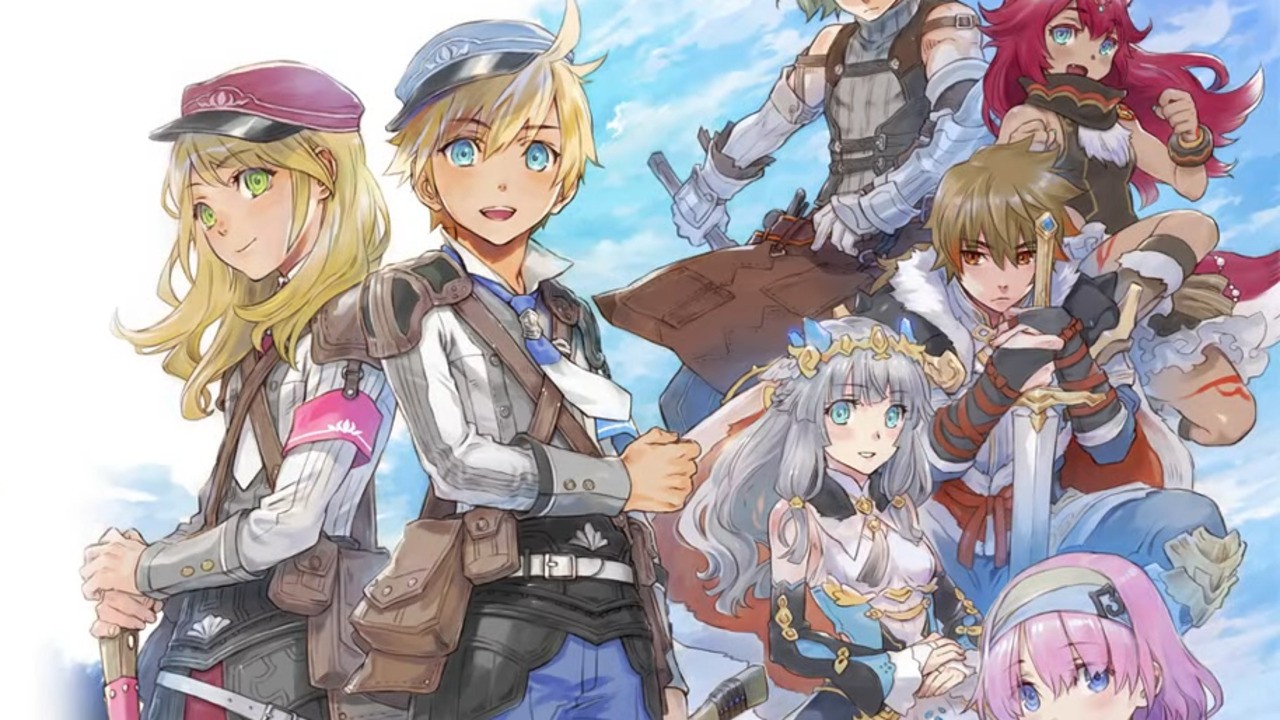 It’s hard to believe now, but Rune Factory 5 was originally scheduled to arrive on the Nintendo Switch in 2020.

It only just landed on the Switch in Japan last month, and while the western release was expected to follow, the latest E3 2021 trailer has now confirmed it’ll instead be arriving early next year.

A new stage, a new adventure! The curtain rises on the next chapter in the Rune Factory series when Rune Factory 5 comes to #NintendoSwitch in early 2022!https://t.co/yeFaRqEZbI pic.twitter.com/Tr3mGT6Ish— Nintendo of America (@NintendoAmerica) June 14, 2021

Here’s a bit about what to expect, courtesy of the official YouTube description:

A new stage, a new adventure! The curtain rises on the next chapter in the Rune Factory series.

Set off on a grand adventure in a fantasy world with the latest entry in the Rune Factory simulation RPG series. After losing their memory, the hero lands in a small town blessed by nature. There, they are recruited into a band of peacekeeping rangers, and their new life begins. In addition to their normal duties, the hero can farm the land, cast a line into the nearby river, and so much more! Team up with townsfolk to battle monsters and unleash powerful combination attacks—just one of the features new to the series.

How do you feel about having to wait a little bit longer for this game? Leave a comment down below.