Razer has launched the Hammerhead True Wireless X earbuds designed to amp the user’s gaming experience. The new age of wireless headphones has been granted for gamers this time that comes with Google Fast Pair support for Android phone consumers. 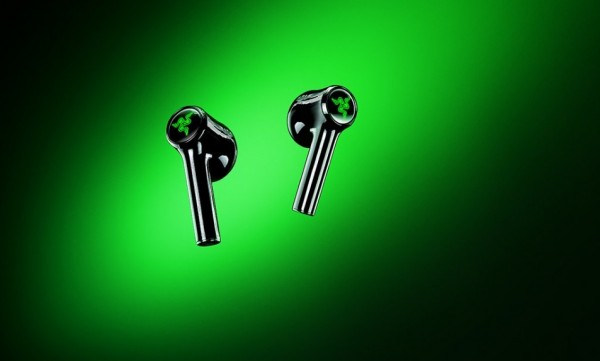 According to Pocket Lint on Tuesday, June 8, the new Razer wearable is up for a challenge to compete with other gaming headphones in the market. The high-tech earbuds would guarantee the players upgraded mobile gameplay through its 60 ms low latency mode for a smooth walkthrough.

Moreover, it also provides significant support for Android users through the Google Fast Pair. A similar feature is shared by Apple’s Airpods, which makes use of Bluetooth Low Energy in just a single click. In addition, users could now fully enjoy endless Bluetooth 5.2 connections that could serve several devices such as tablets and smartphones.

Besides the quick pairing capability, the Razer Hammerhead True Wireless X earbuds sport LED-lit controls that would do the job of volume adjustment, answering calls, activating playback mode, or enabling the gaming mode.

If you want to freely select what colors and lighting effects you should use, you could access the new Razer Audio app to customize your desired setup. Furthermore, it would also allow you to alter the soundscape, as well as changing other headphone options, and remapping touch gestures on your wearable.

Inside each earbud, there is a customized 13mm driver which would give you the best bass background while you’re playing your favorite music.

Apart from that, expect that you would stick with it for the whole day since its battery life could last for up to 24 hours. If you are not fond of using its light, it could extend for up to an additional four hours of usage (28 hours). The reason why it was lauded for its expanded battery span is its extra charges that were contained in the carry case, Ubergizmo reported.

In mobile gaming, the Hammerhead True Wireless wearable could tour you to music and movie galore. For those who have Xbox, PS5, or Nintendo Switch to name a few, you could immediately link it but you first need to have an adapter for the Bluetooth.

At the moment, you can purchase it via Razer’s official website for £79.99 in the United Kingdom. If you are residing in Central Europe, you can buy it for €89.99.

In 2017, Razer released its Hammerhead wearables that worked best for Razer Phone. If you want to plug it into other Android devices like LG V30 and Samsung Galaxy S8, its USB Type-C port would help you get through your music streaming.

With that, it still dons its flat-green cables which remain as its trademark since its launch. Compared to the current Hammerhead True Wireless X buds, its drivers only measure 10mm. Also, it boasts its custom-tuned DAC (digital-to-analog converter) which gives the users an “uncompressed audio.”