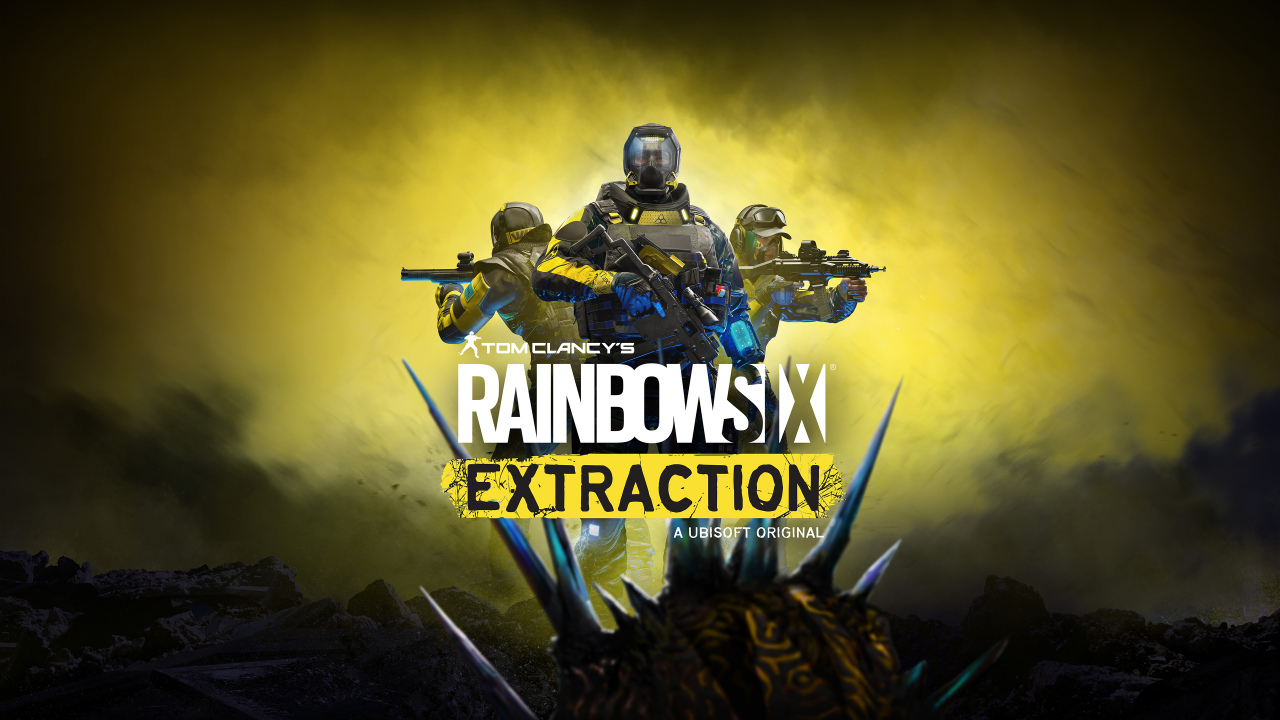 During E3 2021’s Ubisoft Forward, Ubisoft has fully revealed Rainbow Six Extraction, the game formerly known as Rainbow Six Quarantine. Alongside a cinematic trailer, Ubisoft announced that Extraction will launch on PS5, PS4, Xbox Series X&S, Xbox One and PC on September 16, 2021, as well as crossplay for the tactical squad shooter.

Extraction will feature characters from the popular Rainbow Six Siege universe and will see them tackle an alien threat known as the Archaen.

Ubisoft then showed off some gameplay with a short deep dive about how the game works.