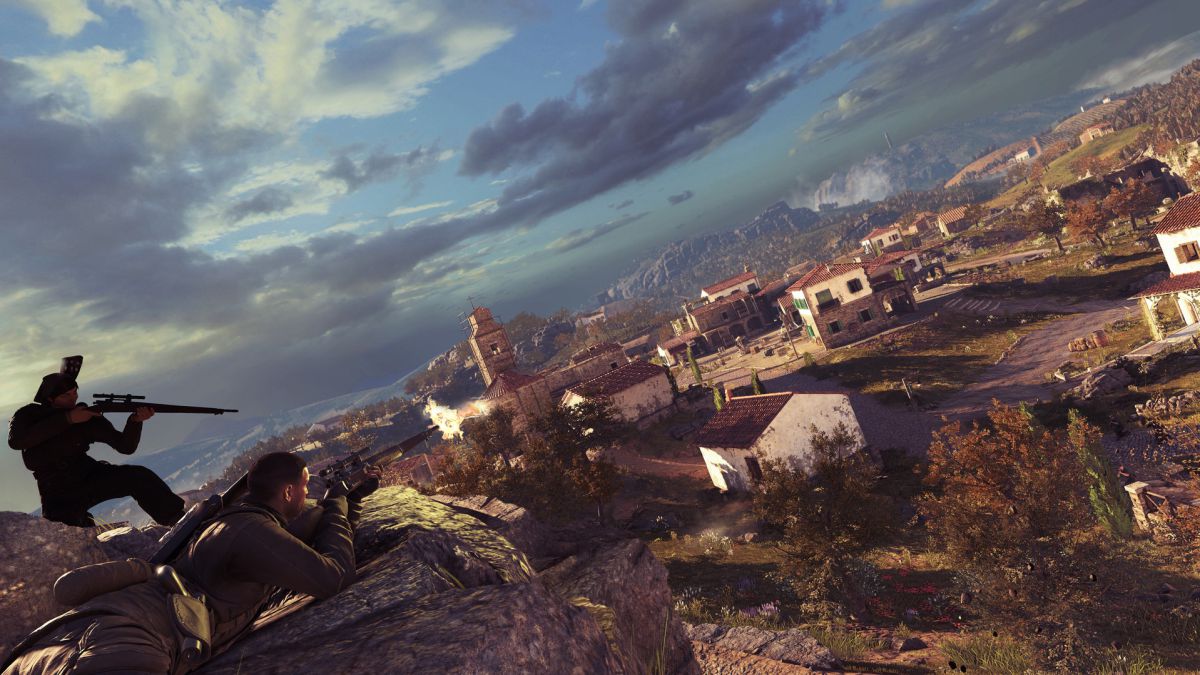 Sniper Elite 4: Rebellion confirms the improvements for the next generation version and celebrates with a new trailer. PS4 and Xbox One buyers will not have to pay.
Sniper Elite 4 Enhanced, the next-gen console version of the original 2017 title, is finally available on PS5 and Xbox Series X | S. And we say finally because, due to different technical problems to which the responsible studio, Rebellion alluded, in the case of PS5 the game had to be delayed for a few months. Now you can enjoy all the technical improvements, among which the 4K resolution and 60 frames per second stand out.

Another attraction of the versions for PS4 and Xbox Series X | S is the noticeable reduction in loading times, something that is only possible thanks to the SSD technology used by the Sony and Microsoft platforms, respectively. In addition, it should not be forgotten that as compensation for the delays, Rebellion has decided to offer the update completely free of charge to all users who bought the original version on one or another console. To celebrate, the studio has shared a new trailer that we leave you below.

Sniper Elite 4 Enhanced: a breakthrough for the saga

This is how we finished our analysis when it was first released, in which we highlighted “the expansion in the size of the levels” and “how well it suited the formula” of the game. In this installment, set in the Second World War and in which Adolf Hitler and Benito Mussolini are not lacking, we especially liked their “freedom to decide how to face the objectives to be carried out”, as well as “the wide range of game modes” , among which the story, the competitive multiplayer and the hordes stood out.

Sniper Elite 4 originally debuted in 2017 for PC, PS4, and Xbox One (later made to Nintendo Switch). Currently, Sniper Elite 4 Enhanced is available on PS5 and Xbox Series X | S, completely free to all buyers of its original versions.