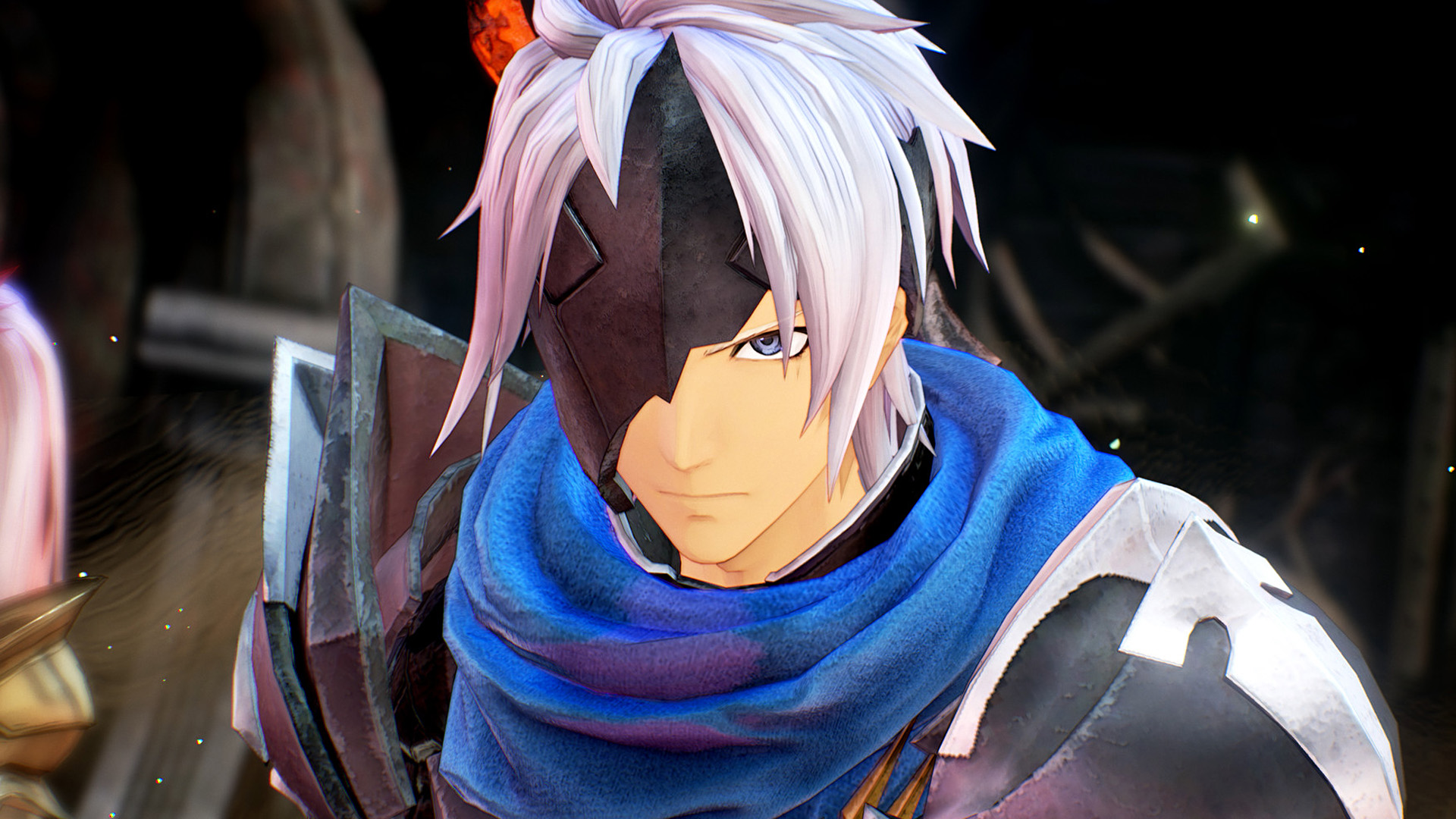 Bandai Namco’s anticipated Tales of Arise doesn’t launch for a couple more weeks yet, but thanks to the game’s newly-released demo, we already know how the game will likely perform on the various consoles. The playing ground if fairly level for the most part, but there are some differences between PS5 and Xbox Series X that become noticeable when playing at 4K in Graphics mode. If you’ve got around 20 minutes to spare, you can check out the full breakdown, courtesy of YouTube channel ElAnalistaDeBits.

So, how do the consoles actually stand up? Well, Performance mode does indeed deliver a mostly-locked 60fps on all platforms. Meanwhile, at 4K Xbox Series X outperforms the PS5 – while out in the field, the XSX usually hovers between the low and high 50s, with occasional brief dips into the high 40fps range. Meanwhile, the PS5 mostly hovers around the 45 to 50fps range, with dips into the low 40s. The difference is more pronounced during combat, where the XSX mostly stays in the high 50s, with some exceptions when big attacks are unleashed, while the PS5 hangs out the mid-to-low 40fps range. Overall, ElAnalistaDeBits claims the PS5 version of Tales of Arise runs an average of 15fps slower on PS5 than on Xbox Series X. As for Xbox Series S, expect its 1440p mode runs at around 45fps.

Tales of Arise ascends onto PC, Xbox One, Xbox Series X/S, PS4, and PS5 on September 10. The game’s demo is currently available on all consoles (PC is excluded to hold off the dataminers).