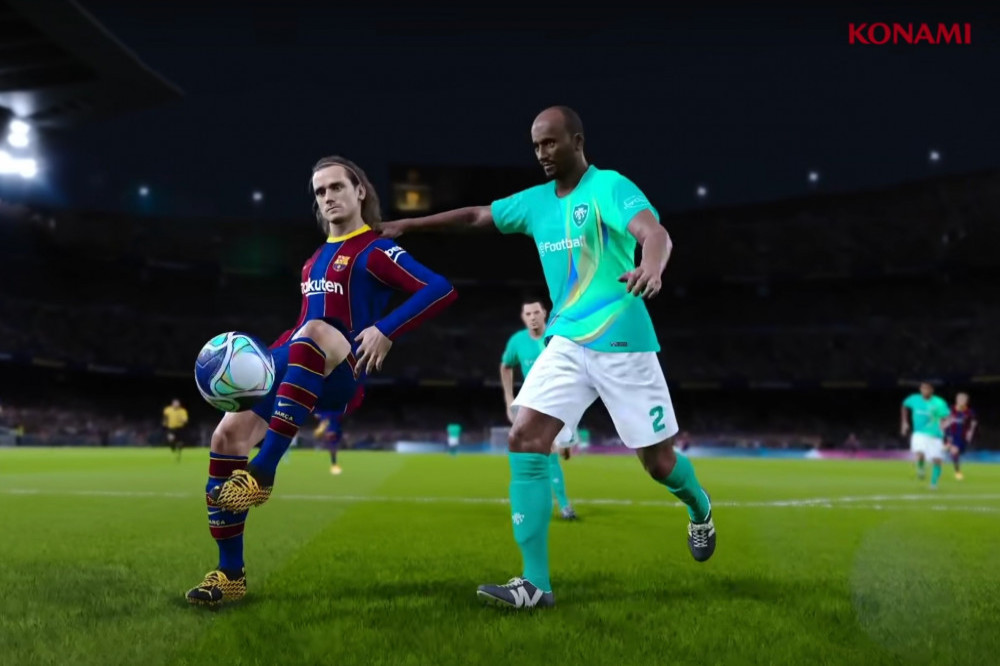 The developers have confirmed that the annual football title will become a digital-only, free-to-play game that will be available on PS5, PS4, Xbox Series X/S, Xbox One and PC this Autumn.

All versions of the game will feature cross-play but mobile players will need to use controllers to play against console and PC gamers.

eFootball will launch with exhibition matches and a selection of nine clubs to play as before selling other game modes as downloadable content – allowing players to pay for what they want out of the game.

It is unclear what will happen to MyClub, the title’s equivalent to FIFA’s Ultimate Team, or Master League – the long-running Career Mode.

Series producer Seitaro Kamura is a key figure behind the change of approach and believes that the success of PES Mobile shows that the move can be successful.

He told IGN: “We started planning this move roughly two years ago to coincide with the console generation transition and changes in the market environment.

“I believe that we have already proven that this structure can be successful on mobile. By applying the same model across all platforms, we hope that more football fans will be able to play this game on consoles as well.”

Kimura adds that the game will have a polished look for all players, regardless of which device they are using.

He said: “We would ask our fans to not worry, we have made great efforts to tailor the visual quality of the game to the hardware of each device.”