Which Pokémon are the strongest in Pokémon UNITE? We ranked the entire roster for you in our tier list! 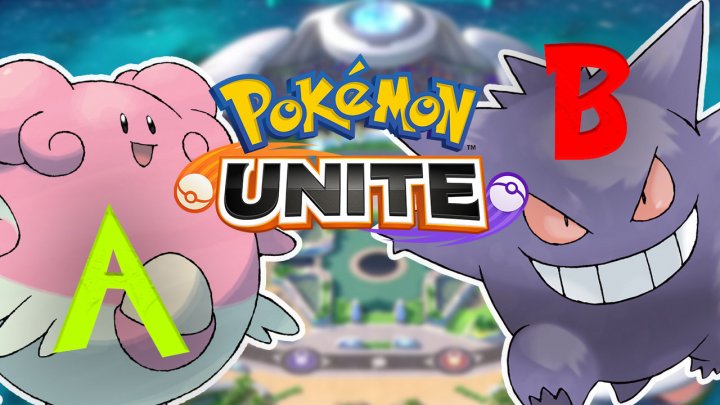 Which Pokémon are the strongest in Pokémon UNITE? We ranked the entire roster for you in our tier list!

Pokémon UNITE has taken over gaming by storm. The new MOBA was released on Wednesday for the Nintendo Switch. To start off with 20 Pokémon were implemented as playable, but which ones are worth mastering? Here is our tier list for UNITE. Updated as of the August 19 patch.

We’ve had a brand new patch arrive which kind of changed some stats of some Pokémon around a little bit. While Snorlax was hit, the nerfs aren’t all that big of a deal and he remains the top defensive pick right now. The same goes for Lucario, he’s still the best all-rounder out there. Wigglytuff makes its way into S Tier following the recent buffs, offering a great combination of support, tankiness and damage.

Crustle remains one of the best tanky damage dealers in the meta, also seeing Stealth Rock buffed which helps immensely, while Zeraora remains great thanks to his mobility and is arguably still the best ganker in the meta.

New Pokémon Blissey makes its way into the A tier for now. It’s healing abilities are great and cleansing debuffs is amazing, yet it does need to be paired with the correct Pokémon to fully take advantage. Other Pokémon in the tier are Pokémon such as Slowbro and Alolan Ninetales, who’ve been sitting in the tier for quite a while as it does seem the A tier remains mostly unaffected.

Venusaur is now quite a bit bitter in what it seeks to do, fitting into multiple compositions, aside from the fact there’s usually better specialized options available. Gengar continues to decline after being nerfed into the ground on the other hand. Greninja is also a Pokémon that didn’t exactly welcome the nerfs it got.

Not much has changed over here. It seems like Pokémon such as Garchomp and Charizard just have trouble in general, as the Pokémon UNITE meta right now just offers more opportunities to Pokémon that are effective early to mid, with a late-game sweeper not having that much value.

Who are your favorites? Join the discussion on social media or our Discord!

You can also help improve our website by submitting direct feedback!