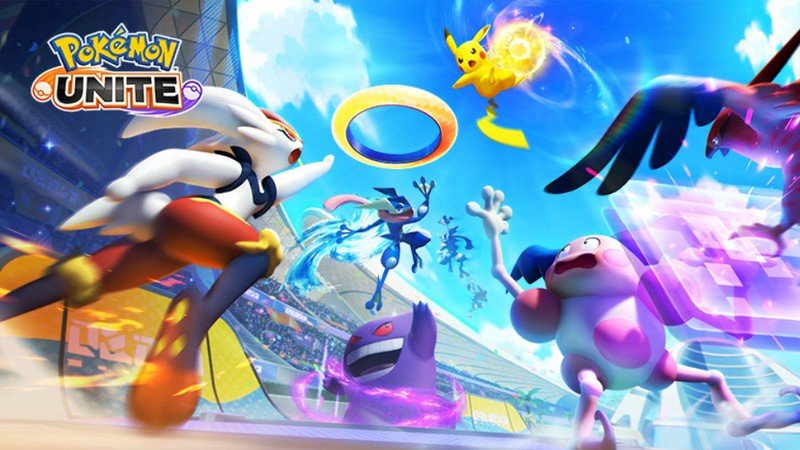 First adults ruin Pokémon cards by buying them up like stocks and now this? Where will the monetized madness stop?!

Pokémon Unite is a new take on the long-established franchise. Gone is the single-player, turn-based Pokémon game of yore and here now is a shiny new multiplayer online battle arena (or MOBA for short) game. Launched as a free-to-play title on the Nintendo Switch earlier this summer, Unite is rapidly picking up steam and mobile gamers wait with bated breath for its upcoming September release on Android.

All good things come with a cost though, and Unite monetizes through the inclusion of in-app purchases. In relatively standard format, players will be able to purchase both Pokémon to use in battle and items through in-game currencies. There are actually quite a few options here, but in general you’ll have your free currency, which can be earned just by playing the game, vs the paid currency, which you’ll have to drop real cash to acquire for in-game purchases.

Let’s break down these options, what they do, how much they cost, and assess to what extent Pokémon Unite may be considered pay-to-win.

What are the currencies? 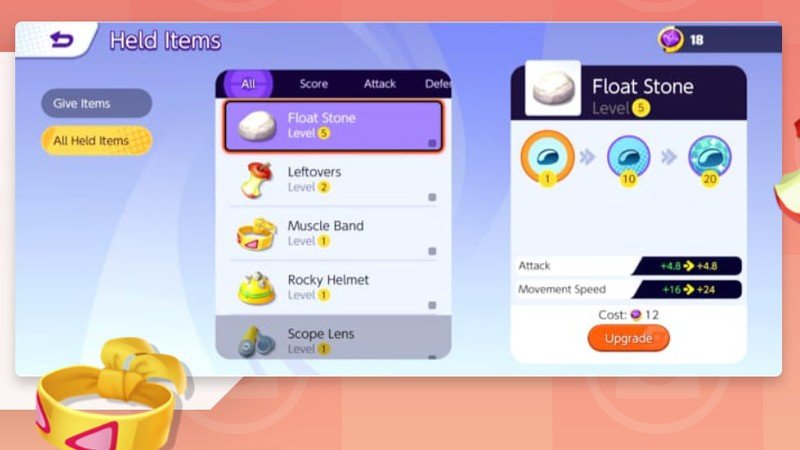 Although it hasn’t yet been released on Android, we already know from the Nintendo Switch version that there are five—yes FIVE—in-game currencies in Pokémon Unite.

These are five major currencies in Pokémon Unite:

Is your head spinning yet? Because mine certainly is. Who knew spending money could be so complicated?

Is there a battle pass? 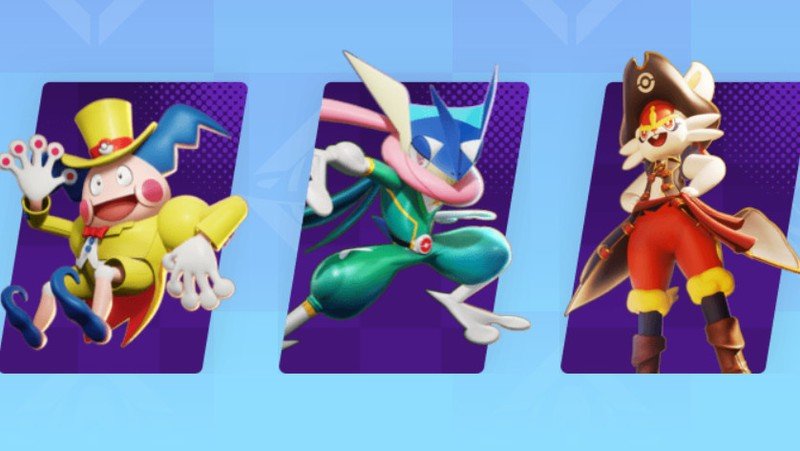 Yes, like most other free-to-play games on the market right now, there is a battle pass in Pokémon Unite. Unlocked after reaching Trainer Level 5, the battle pass is arguably the fastest way to collect cosmetic items for both your trainer and your Pokémon. The basic version of the battle pass will cost you 490 Aeos Gems, which equals about $8. On top of that , there is also a premium battle pass for double the cost at $16. The draw of the premium pass is that it unlocks 10 battle pass levels all at once upon purchase. Instant gratification for the win, yeah?

Through both the basic and premium battle passes, you can unlock cosmetic items and occasionally the other forms of currency outlined earlier. You can earn a few free unlocks by leveling up your battle pass without paying, but the unlocks earned this way are notably rare. 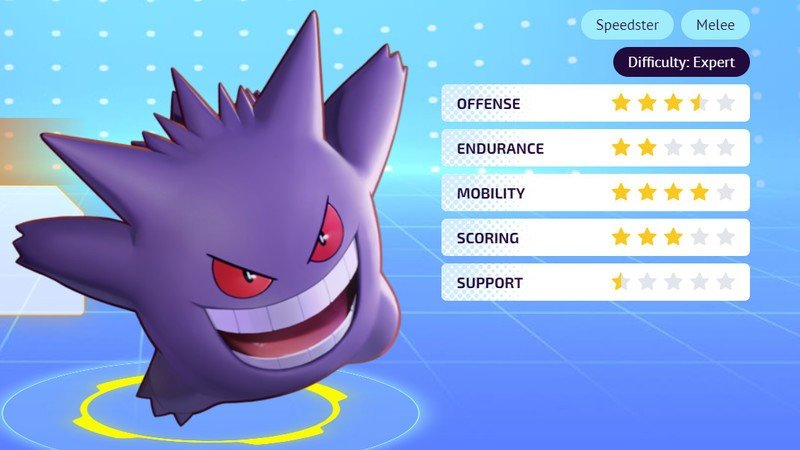 To an extent, yes, Pokémon Unite is pay-to-win. Many free-to-play games fall into this pattern and Unite is no exception. Players can earn about 30-50 Aeos Coins (the free currency) per match, but if you want to purchase a license to use additional Pokémon the cost will run you between 5,000 to 10,000 Aeos Coins. That’s a pretty steep grind to the top. There are ways to earn more currencies for free, such as daily log-in bonuses and challenges, and you can even temporarily try certain Pokémon in battle for free, but ultimately if you want to avoid the grind you’re going to have to pay up.

One of the real sticking points here is that pesky weekly cap on Aeos Coins. Remember, you can only earn up to 2,100 Aeos Coins per week before you hit the limit. With some Pokémon costing 10,000 coins, you would seriously have to save up your coins to be able to afford their licenses without paying real world money. As you can guess, paying for premium currency is highly incentivized and the grind is placed there intentionally to make crawling your way to the top as painful as possible.

The light silver lining here is that Hold Items, which can be equipped to your Pokémon to give them passive buffs and make them stronger, actually can’t be purchased with real money. You have to make it to Trainer Level 10 to even unlock all possible hold item slots, so this is a better example of time spent in-game being more valuable than money spent in-game. 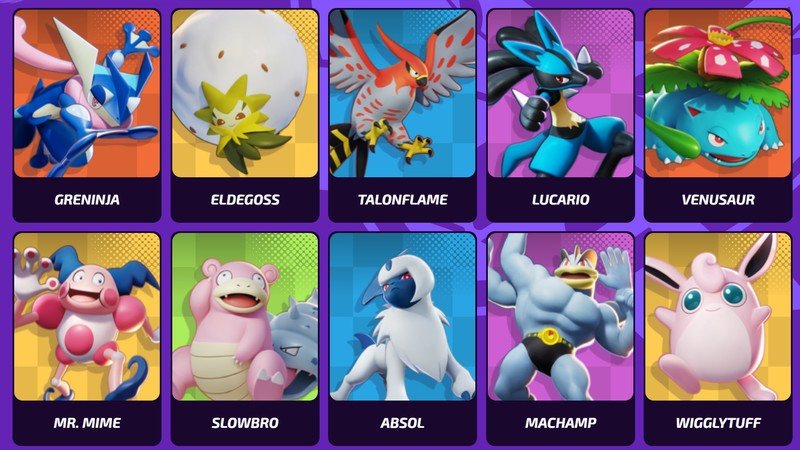 But wait, there’s actually more. As if things weren’t already muddied enough, you can purchase Item Enhancers, which can be used to level up Hold items. You unlock Item Enhancers through other means besides paying for them, but players who pay for better battle passes are more likely to get more Item Enhancers more quickly than those who don’t, once again deepening the rift between paid and unpaid players.

This problem isn’t unique to Pokémon Unite and these trends have been laid down by the free-to-play smash hits that came long before it. All the same, the grind in Pokémon Unite is pretty bad for free-to-play players, making it nearly impossible to make serious progress without putting in some of your actual money. Again, it is technically possible to simply grind your way to all of these unlockables, and as the game evolves with more players, the most expensive Pokémon may not necessarily be the best choices for every team and player. When you boil it down though, there’s no getting around the fact that you can buy Aeos Tickets with real-world money, and shift the odds in your favor by laying down real cash. That’s just a fact. 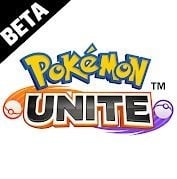 Grind your way to victory for free or shell out some serious cash to get ahead of the game in Pokémon Unite.