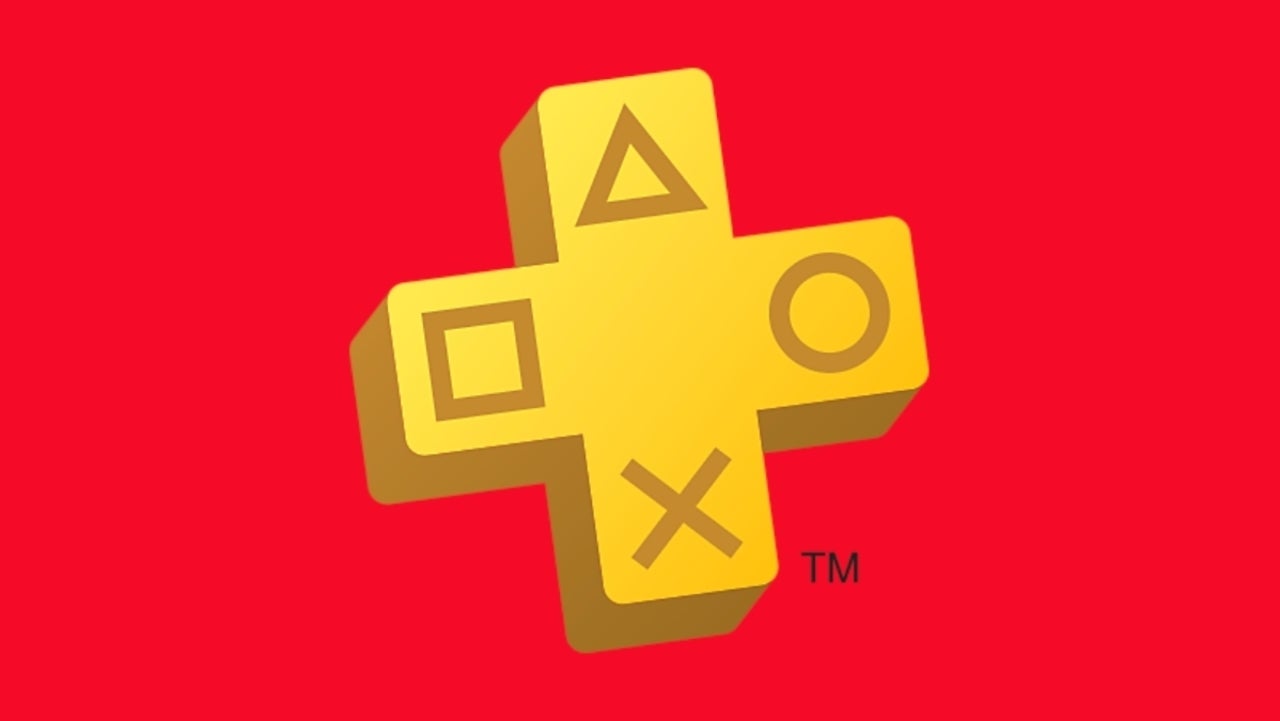 PlayStation Plus on PS4 and PS5 is reportedly getting a big upgrade from Sony, but it will come at a cost. Back in April, we relayed word of a report from a prominent industry insider claiming that PlayStation was going to use anime and PlayStation Plus to make an Xbox Game Pass-like subscription service. Fast-forward a few months, and now another report is echoing these claims.

Last night, Sony finalized the acquisition of Crunchyroll. In the world of anime, this is huge news. For gaming, it doesn’t mean a thing, at least not on the surface level. At the time of the deal being finalized, Sony noted its goal is to create a “unified” subscription service between Funimation and Crunchyroll. What does this have to do with gaming and PlayStation Plus? Well, according to Eurogamer, Sony is potentially planning to bundle Crunchyroll with PlayStation Plus as a premium version of PlayStation Plus, which, currently, already costs $60 a year.

Now, at the time of the original report, it was suggested not only that this was happening, but that the bundle may also include movies and TV. The leaker, Nick Baker, compared the subscription service to Apple One.

For now, it remains to be seen if anything will come of this. Eurogamer’s report itself uses “potentially.” That said, more and more smoke is forming, and where there’s smoke there’s usually fire.

At the moment of publishing, Sony has not commented on any of this in any capacity. Typically, Sony doesn’t comment on rumors, reports, leaks, or speculation, so we don’t expect this to change, but if for some reason it does, we will be sure to update the story accordingly. In the meantime, take everything here with a grain of salt.

For more coverage on all things PlayStation — including the latest on PlayStation Plus, PlayStation Now, PS4, PS5, and PlayStation VR — click here or, alternatively, check out the relevant and recent links listed right below: