PlayStation Plus July 2021 Games: PS5 Gets ‘A Plague Tale,’ While PS4 Gets ‘Black Ops Cold War 4, and Two Other Titles

PlayStation Plus Games for July 2021 has arrived, and it revealed a lot of titles for PlayStation gamers with a total of four games to come. However, only one of them is coming to the latest gaming console, PS5, and three are coming for the PlayStation 4. Nonetheless, it would be a good gaming month for the PlayStation 5 as it receives “A Plague Tale: Innocence.”

What the modern era has taught the world is that subscription services like Netflix, Xbox Game Pass, and more, will live on, especially as it catches up to the trend and gives people what they truly want and desire. 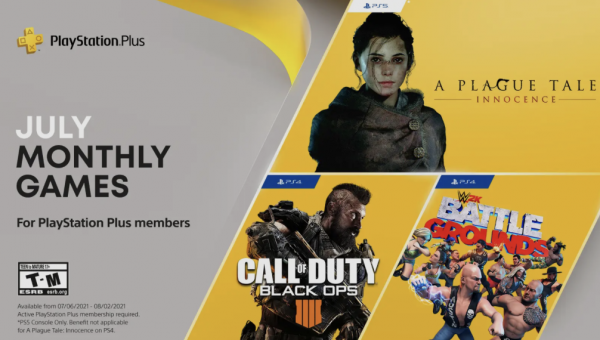 The PlayStation Plus offers a platform for gamers to connect using a premium subscription service from Sony, and it has been assisting gamers with their connectivity across the land. What it also brings is a variety of games that would be free for all its subscribers to experience and have a chance to play every month.

Some do expire within the month, but other games, especially in-demand ones, get extended by several days to even half a month on the platform.

Initially, it was rumored that “Uncharted Lost Legacy,” and “WRC 9” will be coming for the PS4, but those leaks have been changed, as the announcement from Sony themselves has surfaced earlier. However, the speculation for PS5’s “A Plague Tale: Innocence” was spot on, and it would be the only accurate release for the subscription service. 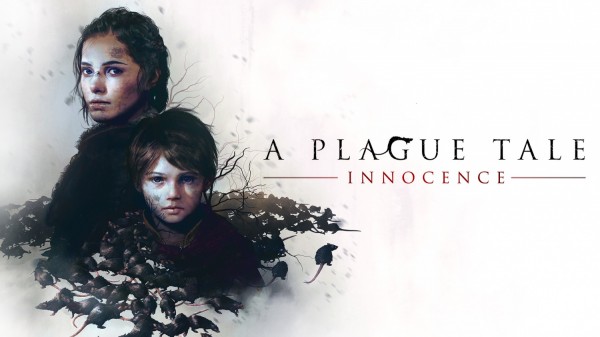 The PS5 remains a limited console to boot during this time, but certain restocks and deliveries are coming anytime soon, especially this July, which marks the latter half of 2021. The biggest news for the PS5 is for users under PlayStation Plus, especially as it brings a highly-rated game from Asobo Studios and Focus Games.

The 2019 action-adventure survival horror game “A Plague Tale: Innocence” is what users of the PS5 will get for this month, and it is not just a game for some, but a legend. Recently, it was announced for a PS5 upgraded version from the last E3 2021, and for Sony to bring this to PlayStation Plus is one dream come true for gamers. 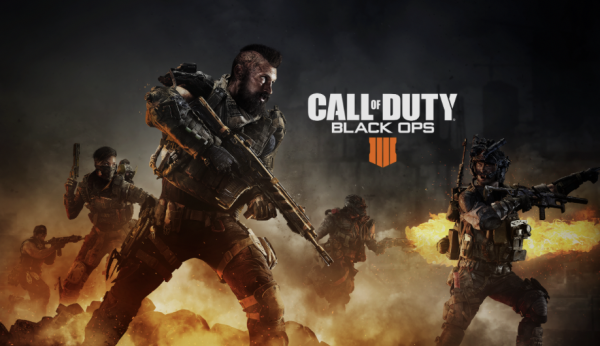 On the other hand, the PlayStation 4 is not backing out of a massive release this June, especially as it would soon debut “Call of Duty: Black Ops Cold War 4,” which is what the recent “Black Ops Cold War,” has followed in terms of COD games.

Moreover, this game features a lot of elements that COD fans have loved, including that of a popular storyline that heavily centers on the narrative of conflict and conspiracy. The “Black Ops Cold War” series has been an iconic one in “Call of Duty’s” franchise, and its arrival as a freebie game in PS4 is a treat for gamers.

All the games would be available by Tuesday, July 6 via PlayStation Plus.