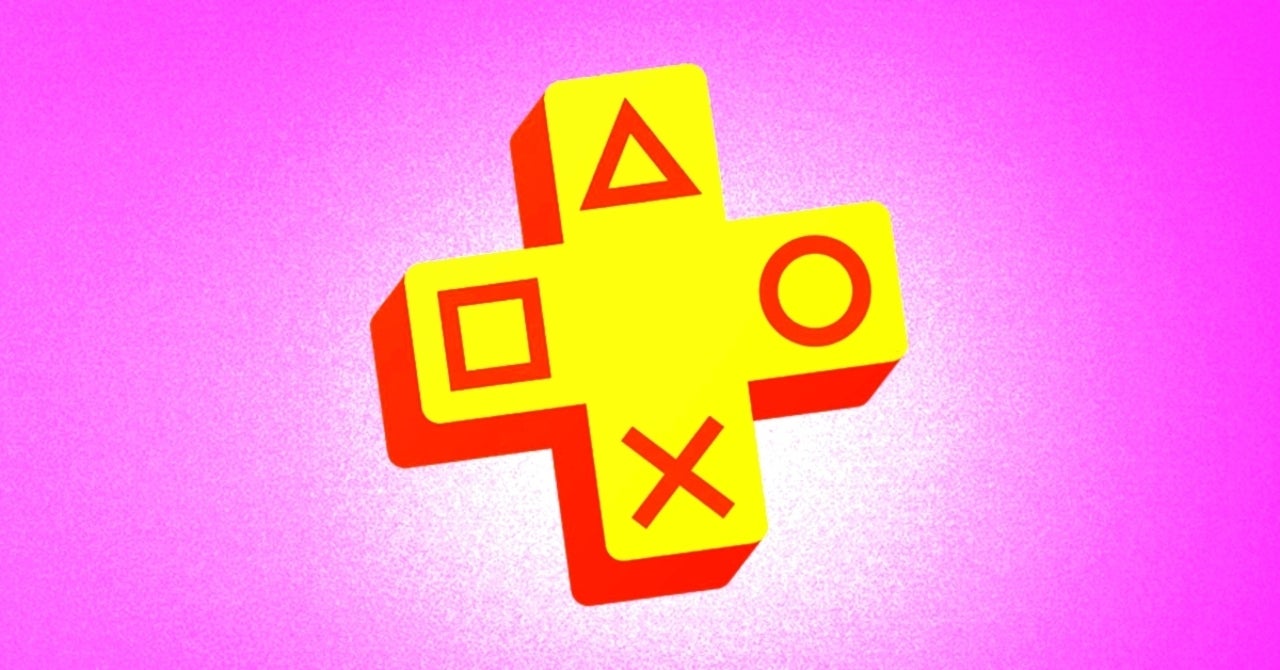 It’s almost July, and Sony has yet to reveal the free PlayStation Plus games PS4 and PS5 players are getting for the summer month. This could change tomorrow, but there’s a possibility it won’t change until next week. Whatever the case, in the meantime, we have the PS4 and PS5 games we think PlayStation Plus subscribers are going to get when early July comes around.

In July, not much of consequence is coming out on PS4, PS5, or really any gaming platform. It’s going to be another slow month in a year that’s proving to be one of the slowest years in gaming since 2014. Not only does this mean July is a great candidate for a killer PlayStation Plus lineup, but as you may know, Sony has upped the ante in 2021 when it comes to PlayStation Plus, offering some of the best months in the history of the service. Next month, we don’t expect the service have another one of these months, but we do expect it to have a solid offering.

For the purpose of this article, we have chosen two PS4 games and one PS5 game, however, it’s worth noting the lineup could be bigger than this, as it has been on a few occasions this year. That said, it’s important to keep in mind these are — for the most part — just predictions. And according to the law of probability, we’re wrong, but for what it’s worth, we have been correct on several occasions in the past thanks to a knowledge of the industry, a history of the service, and on occasion, a tip or two.

Reason: We can’t lie, this pick is influenced by a recent leak revealing that the PS5 version of the surprise 2019 hit is PlayStation Plus bound. Whether this will happen or not, remains to be seen, but for now, it’s an easy pick.

About: “Follow the grim tale of young Amicia and her little brother Hugo, in a heartrending journey through the darkest hours of history. Hunted by Inquisition soldiers and surrounded by unstoppable swarms of rats, Amicia and Hugo will come to know and trust each other. As they struggle to survive against overwhelming odds, they will fight to find purpose in this brutal, unforgiving world.”

Reason: We had to double-check to make sure Dragon Age Inquisition hasn’t been offered in the past, and it hasn’t. However, the series does have some history with the service, with Dragon Age: Origins being offered as a PS3 game back in 2016. Not only has Dragon Age Inquisition been out since 2015, but it’s routinely discounted to a few bucks. This alone should make it an easy deal to strike for Sony. However, making the deal easier, and perhaps even cheaper, is the fact that Dragon Age 4 is reportedly going to be revealed next month at EA Play. If that’s the case, there’s no reason EA and PlayStation shouldn’t capitalize on the Dragon Age hype.

About: “When the sky opens up and rains down chaos, the world needs heroes. Become the savior of Thedas in Dragon Age: Inquisition – Game of the Year Edition. You are the Inquisitor, tasked with saving the world from itself. But the road ahead is paved with difficult decisions. Thedas is a land of strife. Factions constantly war with each other even as a larger demonic invasion has begun. And you? You and your band of champions are the only ones who can hold it together. It’s your job to lead them…or fall.”

Reason: Ace Combat 7: Skies Unknown is the most random prediction here, but one that could intrigue Sony due to the fact that Microsoft Flight Simulator is coming to Xbox Series X next month. In other words, if Sony wants to undermine this release, it would be smart to offer a competitor for free. Of course, the two are very different games, but they almost certainly share a fanbase.

About: “Become an ace pilot and soar through photorealistic skies with full 360 degree movement; down enemy aircraft and experience the thrill of engaging in realistic sorties! Aerial combat has never looked or felt better!”