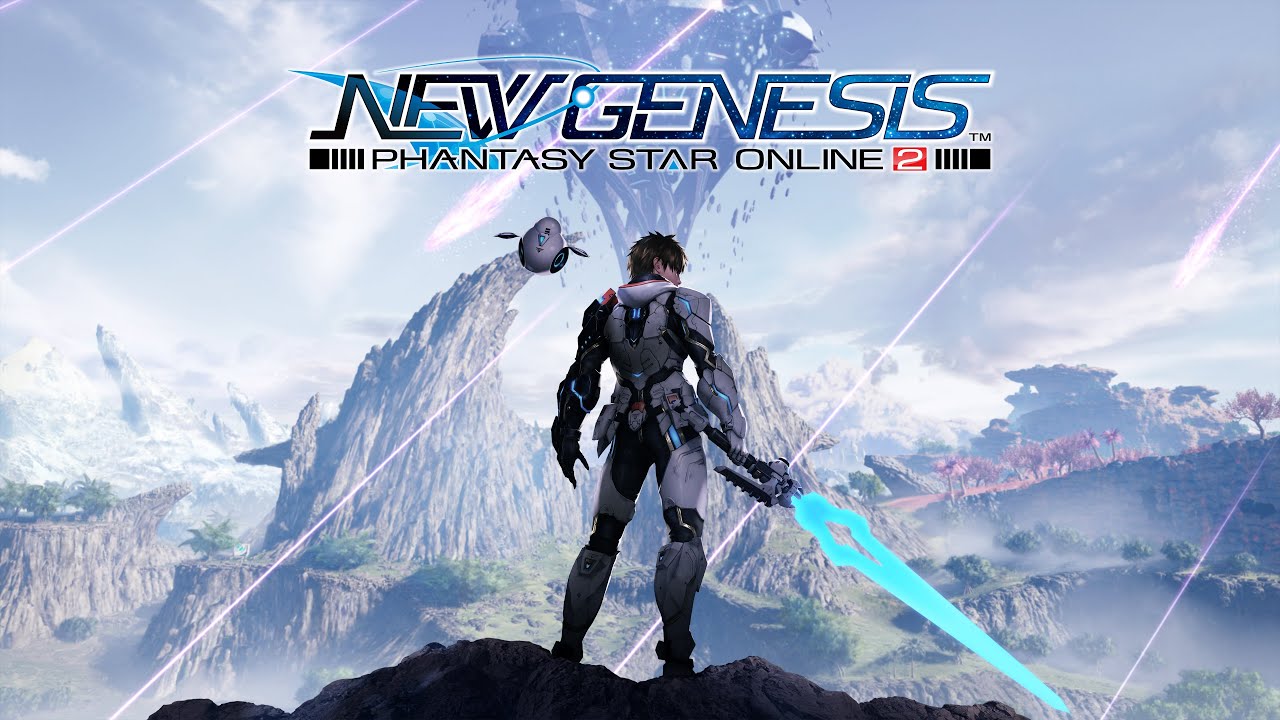 When Phantasy Star Online 2 was officially released in western markets last year, gamers were essentially getting a game which first launched in 2012. While this is not always a detriment to an online game, at the same time international players were coming into the game much later in its development cycle. Exclusive to the Windows PC, Xbox One and Xbox Series X|S in western markets (as well as on the PlayStation 4 and Nintendo Switch in Japan), a new, improved instalment titled Phantasy Star Online 2: New Genesis will be launching on 9 June 2021.

Set 1,000 years after the events of both Phantasy Star Online 2 and the battle of Oracle, players must prepare themselves to defend a new world against a mysterious threat.

There will be some degree of interoperability between the games, meaning that players can transfer certain aspects of their original character to New Genesis. It will be possible to move easily in-game between the two titles as well. If you are a returning player and want to know more detailed specifics, click HERE.

As a separate game, a number of new features and upgrades compared to PSO2 have been highlighted, including:

Huge wide-open battlefield environments!
Explore a whole new world featuring broad, expansive playfields filled with ferocious enemies waiting for you and your team. Traverse wide-open environments, speed and soar across the giant landscape and skies with new special abilities. Transitioning into a new area is as simple as walking into it — no loading screens.

Enhanced character models!
Create your identity with any character you can imagine in PSO2:NGS using the powerful creation engine. Adjust every imaginable characteristic to create your one-of-a-kind avatar.

The Global version of Phantasy Star Online 2: New Genesis will feature fully localised text and character voices in English, and will strive to be content-current with its Japanese servers.