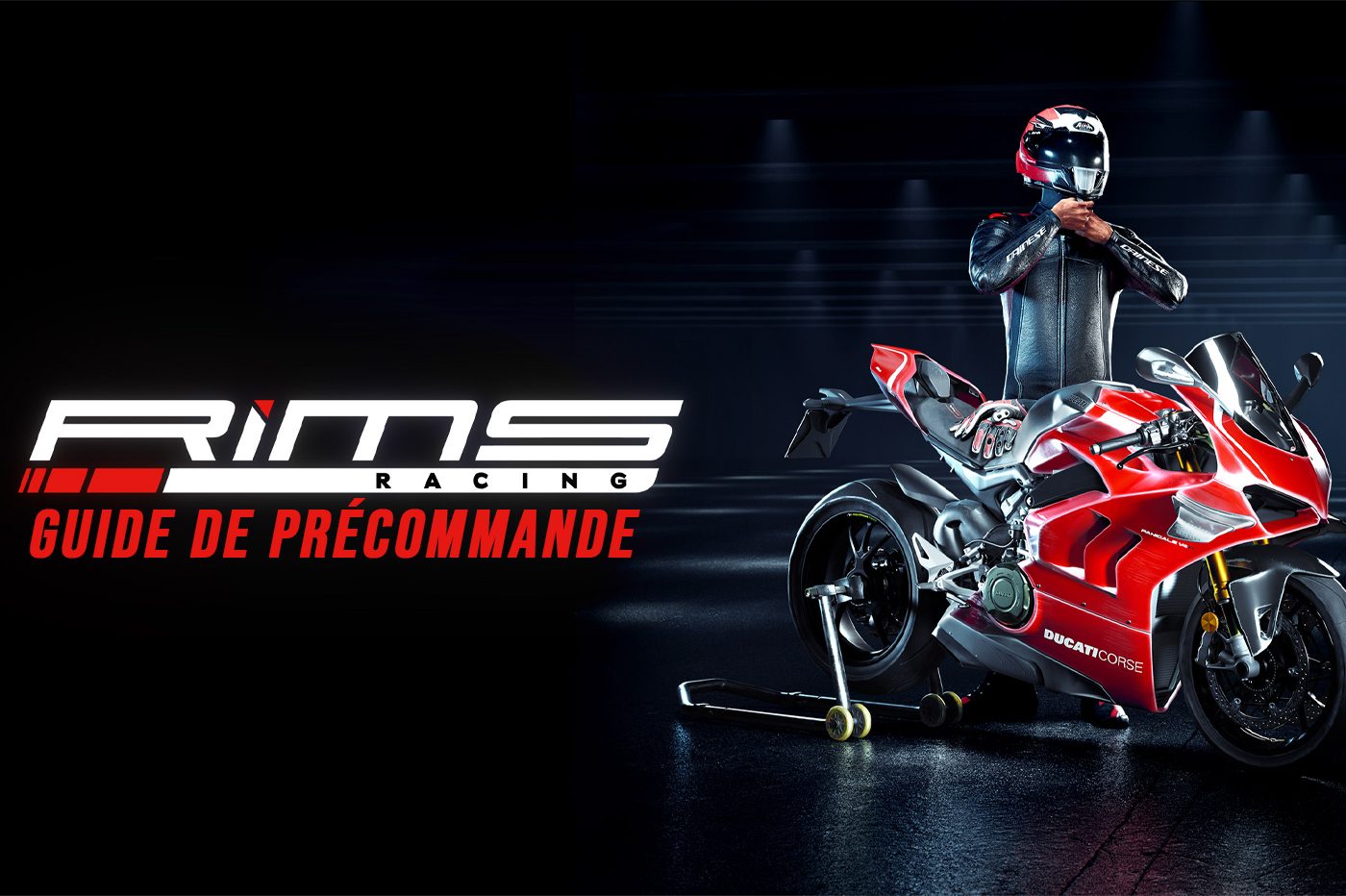 Announced last year during the first Nacon Connect, RiMS Racing is the new motorcycle simulation from the French publisher Nacon. After a first trailer at the beginning of the year 2021, the game was illustrated a few weeks ago at the occasion of the second Nacon Connect. Discover now our guide to pre-order this very promising new motorcycle game which will land on August 19, 2021 on PS5, Xbox Series X / S, Nintendo Switch, PC, PS4 and Xbox One!

The new motorcycle simulation is coming!