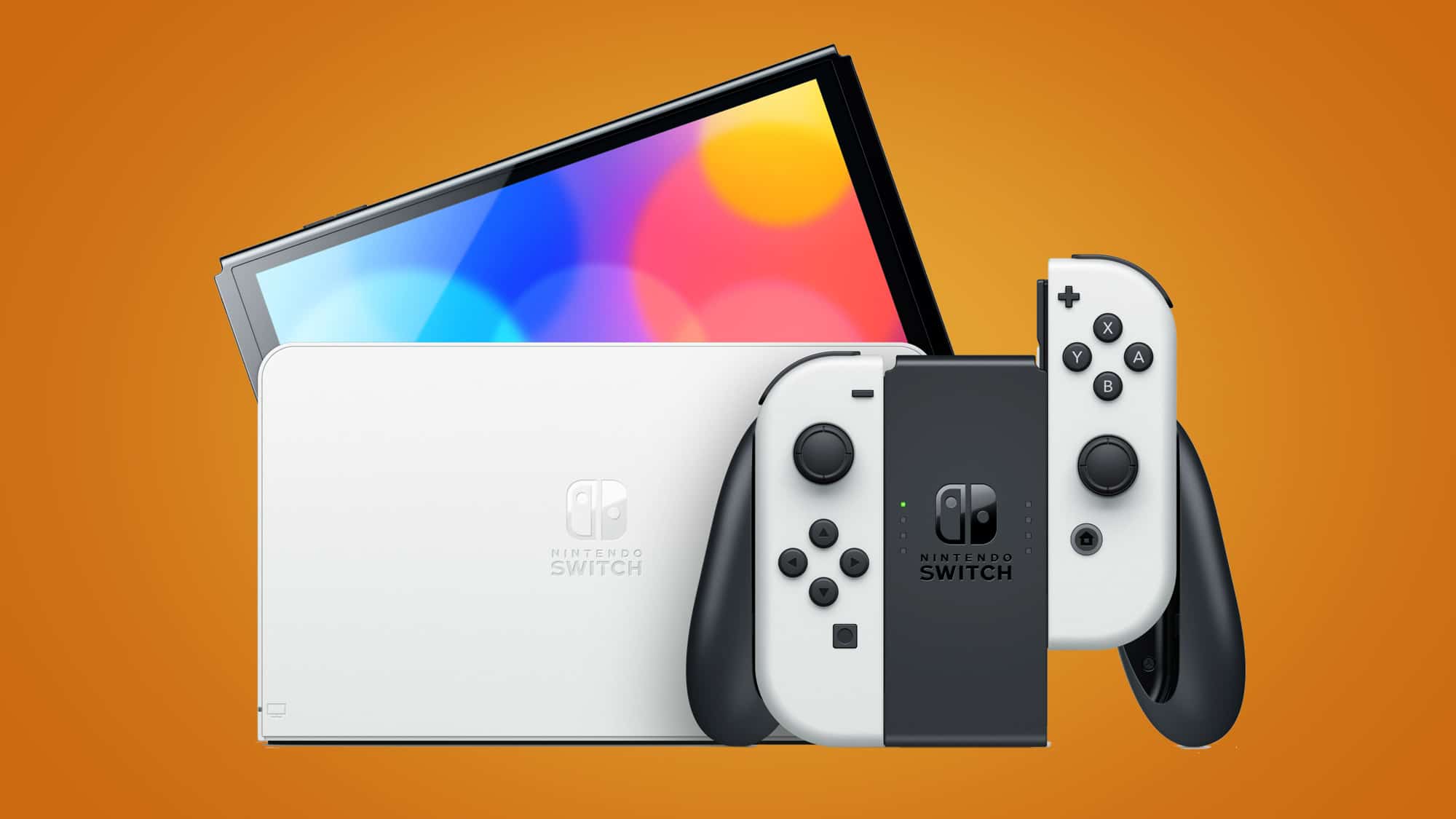 Game company Nintendo has revealed the number of sales made for the Switch console system.

As part of Nintendo’s first quarter earnings reveal, the handheld console system hybrid has now garnered over 89.4 million sales since the day it launched. That is more than four years since March 3, 2017.

In just three months, there were 4.45 million units sold worldwide. This includes the original and the Lite versions. This is perhaps due to the global pandemic where gamers are forced to stay at home and play with games with the convenience of just lying down on bed due to the Switch’s portability.

Aside from the Nintendo Switch sales, first-party title sales were also divulged. Its most popular title, Mario Kart 8 Deluxe has sold 1.69 million units during the first quarter and now has a total of 37.08 million units. Animal Crossing: New Horizons comes close with sales of 1.26 million units with cumulative sales of 33.89 million units.

The next model, Nintendo Switch OLED looks to be promising with a cost of $350, but it does not have that much of improvement aside from the screen. With the Steam Deck reveal, it seems it will be a fierce competition.