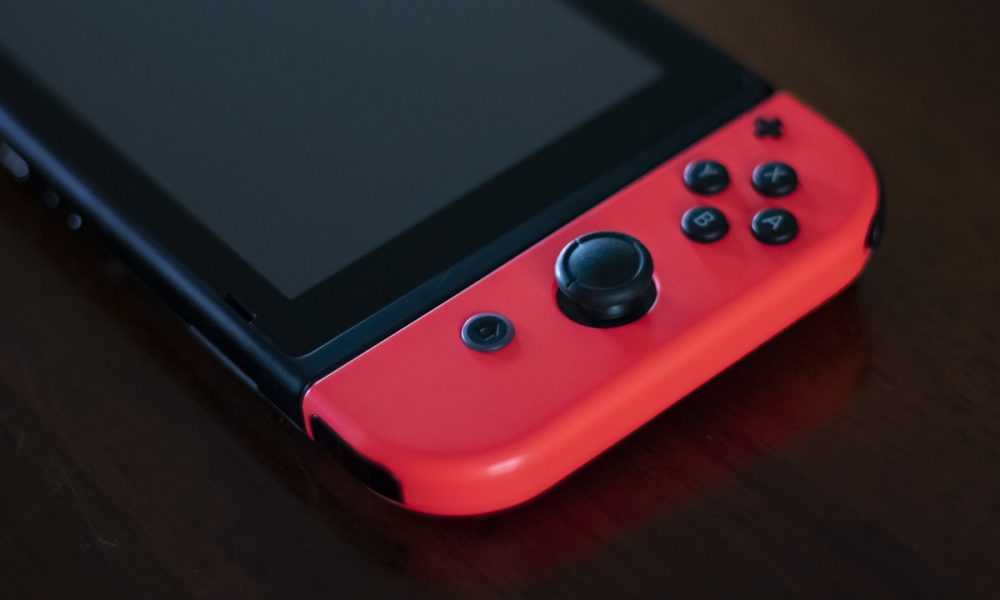 When this game was first announced, I knew that I just had to get it when it releases later this year. As a Nickelodeon kid growing up, Nickelodeon: All-Star Brawl serves as a good trip down memory lane. In essence, this game pits some of the most iconic Nick characters in something similar to, let’s say, Super Smash Bros. UItimate. Except, it feels like it did it a bit better judging by the gameplay footage below:

As a platform-fighting game, Nickelodeon: All-Star Brawl ticks all the boxes for arena-based combat — almost as if it is Nick’s version of Smash Bros. Basically, you have the same light, strong, aerial, grab and special attacks you normally see from Mario, but now with Spongebob Squarepants. For movement, it also comes with the usual jumping, strafing, and even hanging onto ledges for dear life.

Where this game feels a bit different from Smash Bros. is in its defensive aspects. For one thing, blocking attacks in this game is similar in application, but you can block attacks for as long as you like. The caveat, of course, is that every time you get hit while blocking, you get knocked back. Also, to defend against long-range projectiles, you can simply deflect them back to the opponent with more power. Be careful, because if the opponent deflects it right back, you will feel the pain!

Nickelodeon: All-Star Brawl will be available later this year for the PlayStation 4, PlayStation 5, Xbox One, Xbox Series X|S, PC, and the Nintendo Switch.