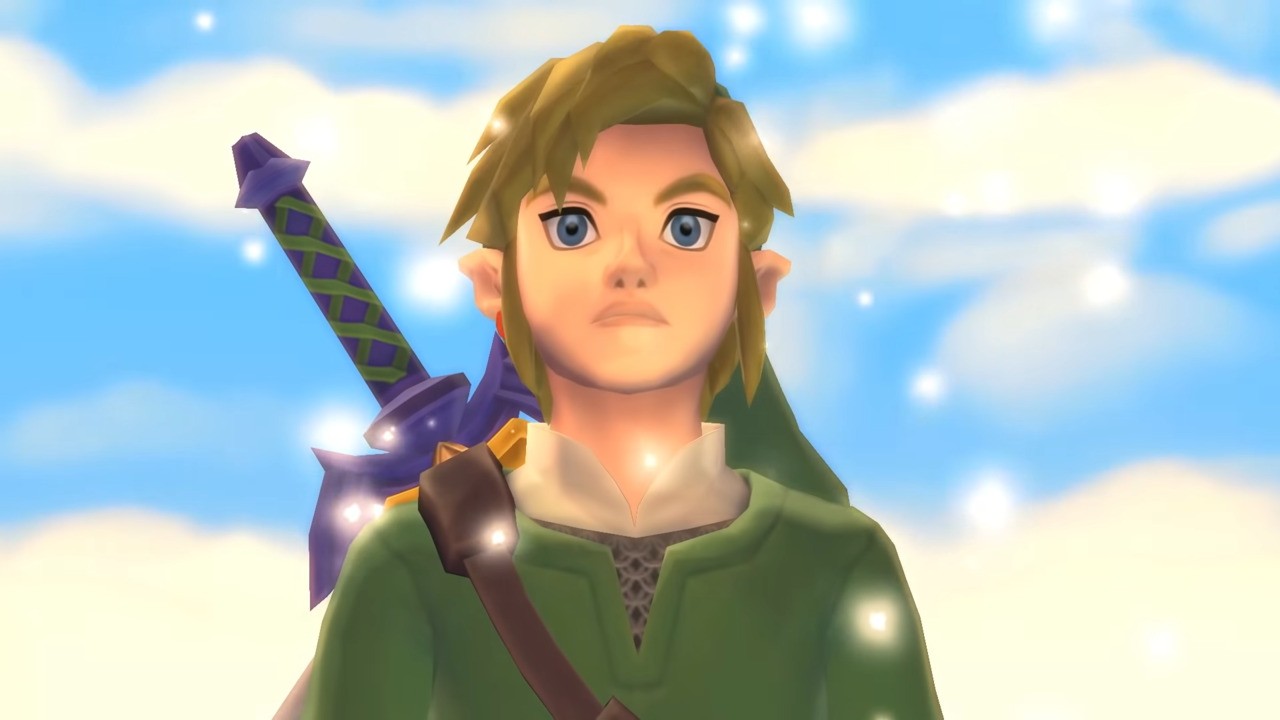 A narrative has developed online questioning how much endeavour Nintendo has put into the HD version of The Legend of Zelda: Skyward Sword HD, with a ‘quality of life trailer’ subsequently helping a little to show various changes that should theoretically make the game better than it was in its original guise on Wii. Yet you could argue that some of Nintendo’s messaging has been a little strange and slow in coming, with tweets being relied upon to promote tweaks like much improved game save options, for example.

Now the company has officially confirmed and outlined something that eagle-eyed viewers had noticed already, including Jon Cartwright from our video team – camera control. Missing from the original due to the mandatory Wii Remote Plus + Nunchuk controls and the resultant lack of a second stick, in the new version we’ll be able to control the camera directly, which will help the game feel a lot more modern.

It’s nice to see it formally confirmed, and to learn how it’ll work for those of us eager to play in handheld or use physical controls.

Let us know what you think of these camera options in the comments.