All the way back in 2019, Nintendo continued their journey into the world of mobile gaming with the release of the pill-matching game Dr Mario World on iOS and Android devices. Despite its success and its litany of updates bringing fan-favorite characters to the game, Nintendo have now announced that Dr Mario World’s game service will be shutting down.

The announcement comes shortly after the release of the 2.4 update and a brief period of server maintenance, making this an unexpected surprise to players. Up until now, it seemed that things were progressing fairly normally, especially for a mobile game. However, today it’s been revealed that Dr Mario World will be shut down in a series of stages, lasting from July 28th to November 1st this year. 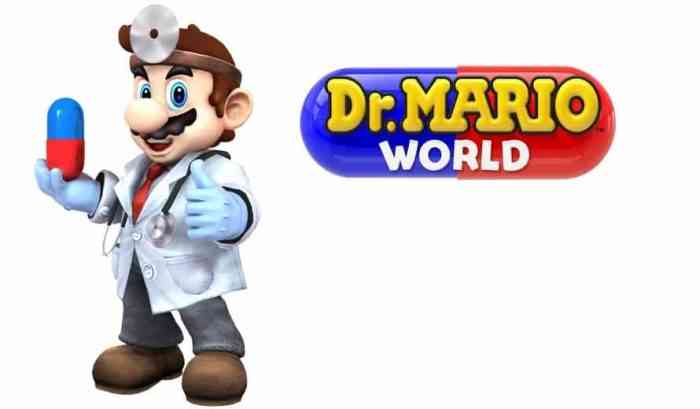 The first stage launches quite soon – on July 28th, players will no longer be able to purchase diamonds in the game’s storefront. It’s yet to be revealed what comes immediately after that – the announcement page specifies that there will be more processes carried out to bring the game to an end – but the whole journey will end with the ceasing of game services on November 1st.

In the announcement, Nintendo also detailed what would happen if you try to launch up the game after the shutdown: “If you start up the Dr. Mario World game after the game’s service has ended, an end-of-service notification will be displayed and you will not be able to play the game. You will be able to look back at your play history in Dr. Mario World Memories, which is a web page that will become available after the game’s service ends.” 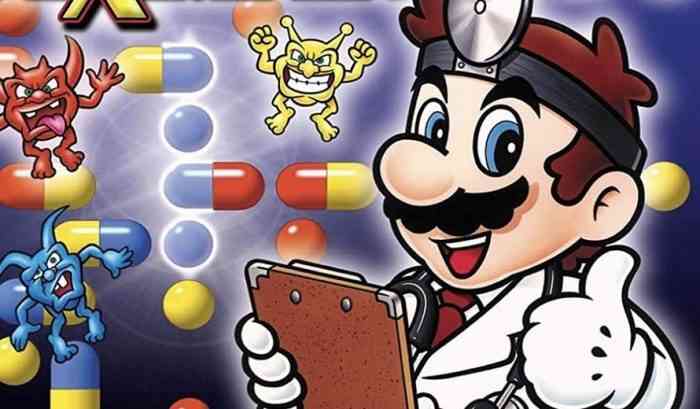 While Dr Mario World is being brought to an end, it seems that Nintendo’s other mobile projects are still plowing on ahead – the smash-hit Animal Crossing: Pocket Camp is due for a big content update on August 8th, and Mario Kart Tour will be getting a huge update this September that’s expected to render it incompatible with some older phones.

Dr Mario World is currently available to download on iOS and Android devices – If you want to get in on the game before the shutdown this November, you may want to grab it now!