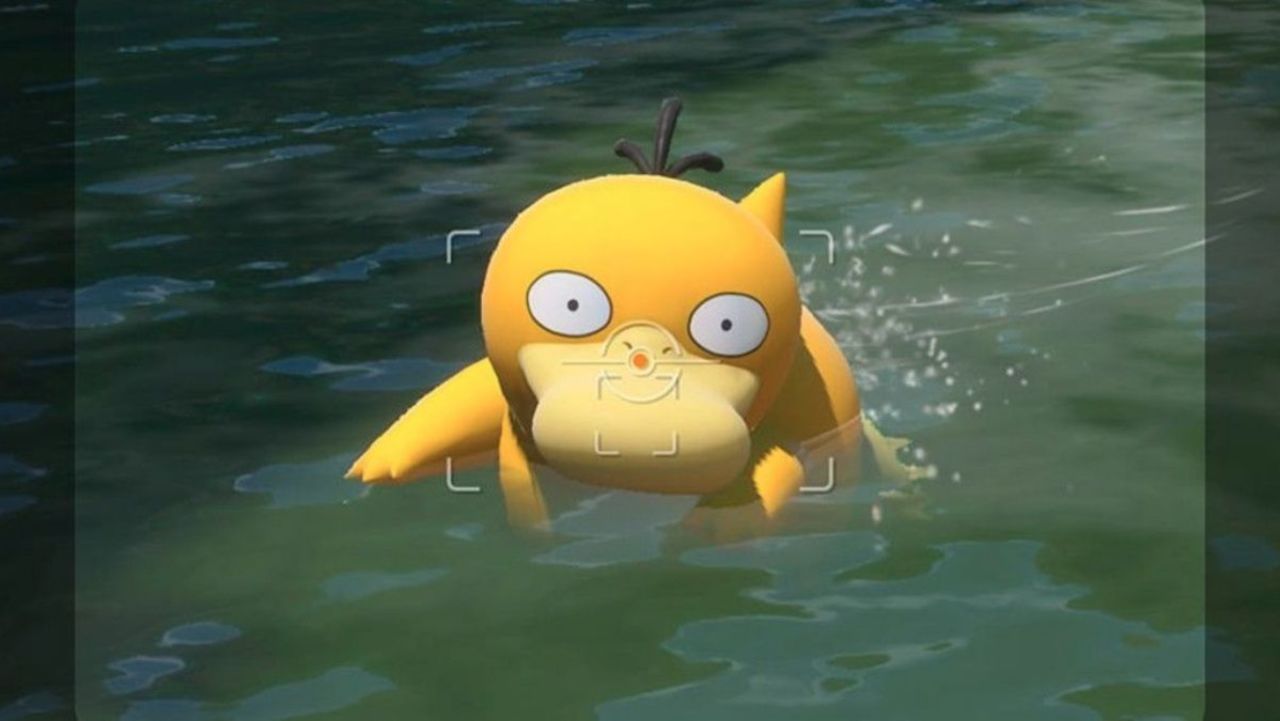 New Pokemon Snap‘s free update on Nintendo Switch is now live, adding 20 new Pokemon that were not included in the base game! Most importantly, the update also adds three new locations for players to explore: Secret Side Path, Mightywide River, and Barren Badlands. Given the free nature of this update, it seems like a safe bet that a lot of players will be happy that the new version is here and available to download! Nintendo has now updated its official website with patch notes for version 2.0.0 of the game, which can be found below:

As we’ve seen in previous trailers for the update, players can expect to see Pokemon such as Psyduck, Rockruff, Gyarados and more added to the game. The Secret Side Path area also adds a new gameplay mechanic, in which players are shrunk down to a smaller size. As a result, even smaller Pokemon like Wurmple look massive by comparison!

It remains to be seen whether this will be the only major update for New Pokemon Snap, or if more DLC will be released in the future. If fans embrace this new content, it seems like a safe bet that more could be released for the game in the future. While New Pokemon Snap offers a much bigger selection of Pokemon than the original Nintendo 64 game, there are plenty that developer Bandai Namco was not able to include; perhaps we could see more in the future! For now, fans will just have to be happy with the current update. New Pokemon Snap already offers a lot of areas to explore and secrets to find, and the newest version of the game will only contribute to that.

New Pokemon Snap is available exclusively on Nintendo Switch. You can check out all of our previous coverage of the game right here.

Have you been looking forward to this update in New Pokemon Snap? Do you hope to see more content released for the game in the future? Let us know in the comments or share your thoughts directly on Twitter at @Marcdachamp to talk all things gaming!