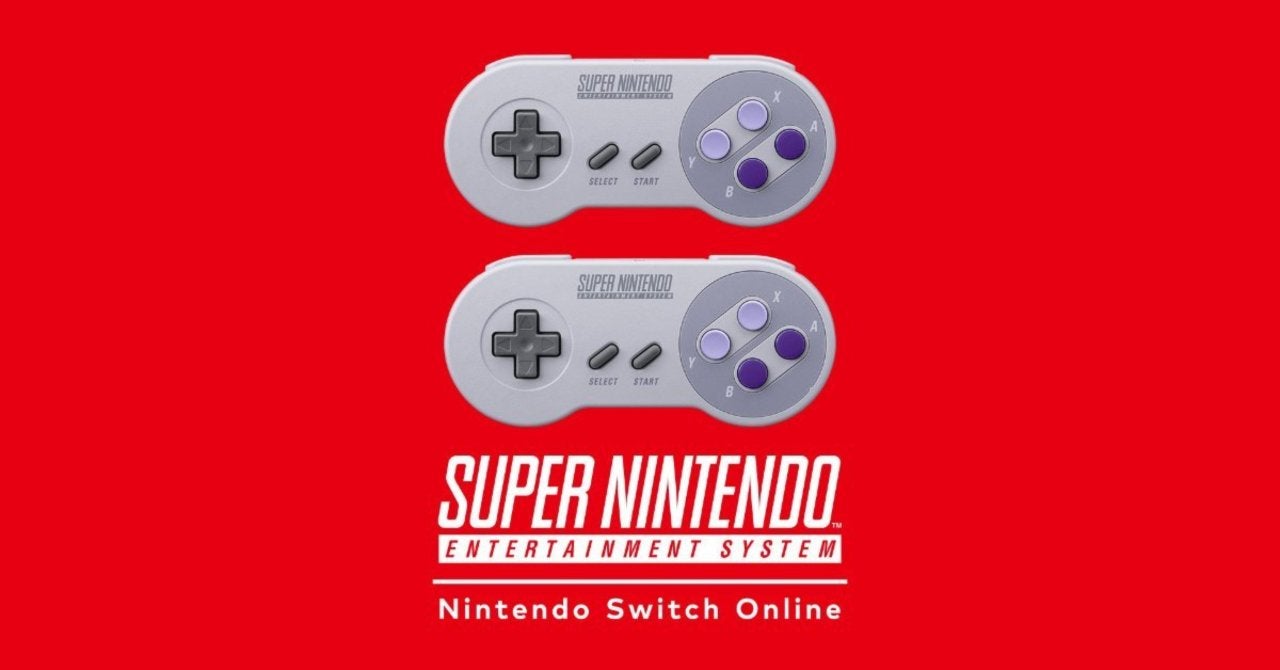 Nintendo Switch Online subscribers will get three new games through the SNES app later this month! On July 28th, fans will have the chance to play Claymates, Jelly Boy, and Bombuzal. Even fans that grew up in the Super Nintendo era can be forgiven for not knowing these games, but perhaps they’ll find a new audience on Switch! A trailer showcasing the three games can be found at the top of this post. These choices will likely disappoint fans that are still waiting for games like Earthbound to release, but chances are, Nintendo will add the game to the service sometime in the near future.

For those unfamiliar with the SNES app, it’s a free download that can be obtained in the eShop for Switch Online subscribers. The app currently offers a plethora of beloved games from the console, including Super Mario World, Donkey Kong Country, and The Legend of Zelda: A Link to the Past. Subscribers also get access to an NES app with many games from that era, as well.

In addition to these apps, Nintendo Switch Online subscribers periodically gain access to trial versions of games. In the past, Nintendo has offered titles like Pokken Tournament and Crash Team Racing Nitro Fueled. The service is currently offering a trial for Among Us, which is available through July 27th at 11:59 p.m. PT. Those that enjoy the game can purchase it for 30% off on the eShop through August 1st.

It will be interesting to see which games Nintendo adds to the SNES app in the coming months! While there are still some high-profile games missing, the company has clearly exhausted some of the bigger names available. Hopefully that will mean another console getting a similar treatment, like the Game Boy Advance or N64. For now, fans will just have to enjoy what’s available!

What do you think of this batch of SNES games? Are you excited to play any of these new additions? Let us know in the comments or share your thoughts directly on Twitter at @Marcdachamp to talk all things gaming!