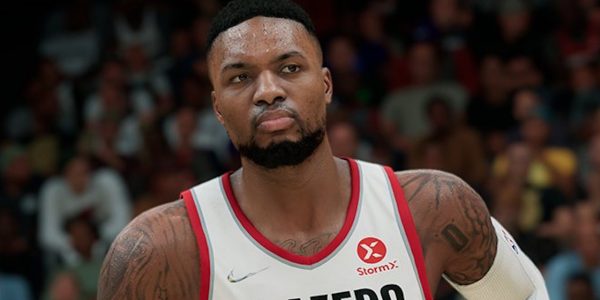 2K has released its latest NBA 2K22 patch update 1.5 for the Sony PlayStation 5 and Xbox Series X/S consoles. As the update arrived, 2K also provided new patch notes to let gamers know what they were getting. Among the fixes was a key update for MyCareer mode, and general stability improvements. In addition, 2K let fans know what else is on the way with the upcoming updates.

2K’s NBA 2K22 patch update 1.4 officially arrived on Friday, September 17, and brought with it a fix for the MyCareer story mode. Some users had been unable to progress in the mode’s story, but that should be fixed now. Additionally, the update has fixed an issue with the Gatorade Private Courts reservation menu. Gamers should now be able to see their friends list on display.

Along with those updates came general stability updates, which are rolled out with most of the other patches for the game. Here are the complete patch update notes:

Another update on the way for PS5, Xbox Series consoles

Along with the NBA 2K22 patch update 1.4 notes at their Courtside Report, 2K also let gamers know another update will arrive in the coming week (Sept. 19). While a specific date wasn’t given, they provided an idea of what the next update will include.

The upcoming patch update will have more stability improvements as well as “improved loading speeds” for gamers re-entering 2K22’s The City. There will also be “removed/reduced hitching” when gamers are on vehicles on the Xbox Series X. Additionally, tipping will be removed from DJ Booths that are near Quest NPCs.

The latest updates arrived as many gamers were experiencing connectivity issues with the game. On Friday, 2K acknowledged they were investigating the issues.