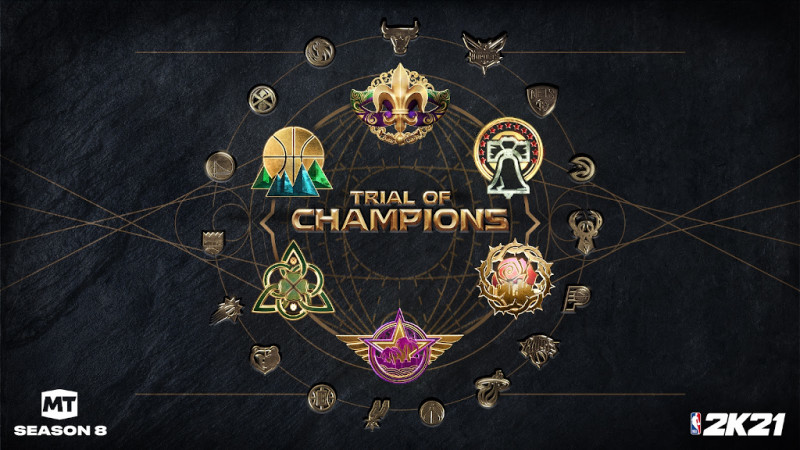 Compete in the Game of Rings during the NBA Finals

2K announced the next season of MyTEAM for NBA 2K21 on PS4 and PS5, Xbox One and Xbox Series X|S, Nintendo Switch, Google Stadia and PC arrived June 4. The battle is on for the NBA Championship, and it’s no different in the new MyTEAM Season – “Trial of Champions.” This season, ballers will participate in the Game of Rings — an epic Triple Threat competition featuring six challengers in the NBA Playoffs where the top scoring NBA player will earn the entire community a guaranteed player locker code.

Season 8 – the Trial of Champions, is a six-week long season centered on the NBA Playoffs, featuring challengers and champions players will use to compete for challenges and rewards including:

Check out the full Courtside Report here for all the details on the latest season. Keep an eye on the official MyTEAM Twitter (@NBA2k_MyTEAM) for daily updates on the Game of Rings.

Remember that all progress players make on the PS4 and Xbox One versions of NBA 2K21 will transfer to the PS5 and Xbox Series X|S versions within the same console family via dual-access. More information is available at the dual-access FAQ. Additionally, NBA 2K21 is now available on Xbox Game Pass, Microsoft’s subscription service, for players that want to jump in anytime. 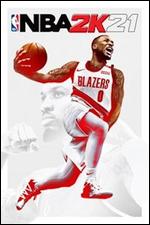