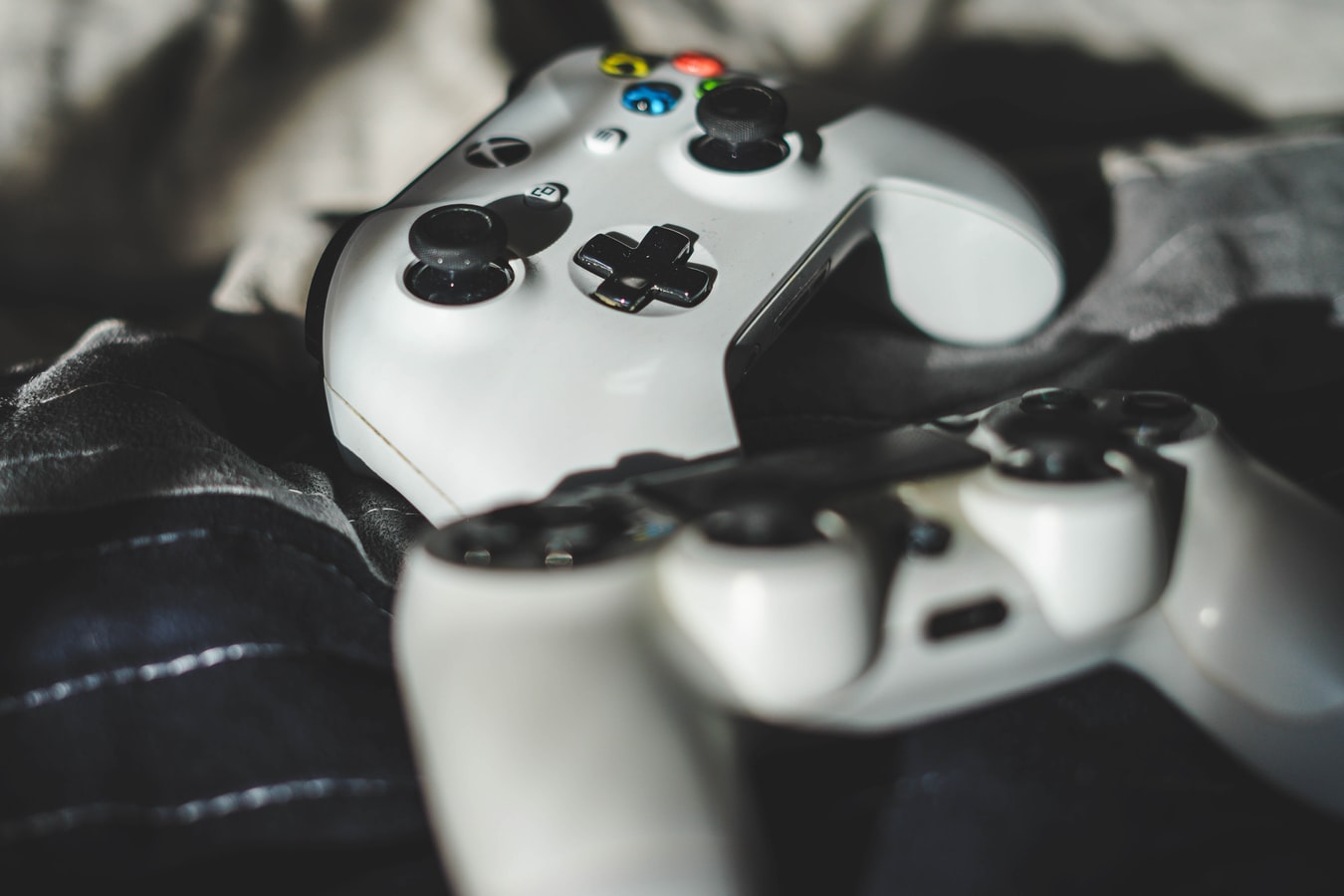 The gaming industry has been booming over the past year, a phenomena which has led to massive shortages in hardware products like graphic cards and CPUs, as well as consoles like PS5 and Xbox. However, despite many people struggling to find the right platform to play their favorite games on, there has not been a better time for the gaming sector, and Nazara, an India based gaming company which recently launched an IPO, is all set to take advantage of this boom.

The company, which operates a platform for small, mostly free games, has announced that it will acquire a majority stake  of 69.82 percent in the largest mobile game publishing agency in the Middle East and Turkey-PublishMe, for about Rs 20 crore.

This will be done by a combination of primary and secondary transaction through its subsidiary.

PublishMe has worked with the likes of EPIC Games, and already has a well established presence in the Middle East region. It is a full service games marketing agency which “focuses on delivering results according to the needs of gaming companies and brands with value-driven and professional approach in Turkey and MENA,” according to its website. It provides services like Marketing, Business Development, Influencer Management, Community Management, and also operates esports tournaments, pc cafe organization and more.

This move will help Nazara expand its ‘Friends of Nazara’ group, which is basically a collection of all the gaming companies that it owns majority stakes in. Every member of this group already has a set working infrastructure in place, and Nazara just pour gasoline over it for rapidly scaling up operations.

Moreover, it will also allow the company to expand its footprint in the Middle East. Currently, it operates in markets like India, Africa and North America, but wants to expand to other growing regions that have great growth opportunities. Middle East is one such sector, and with this acquisition, Nazara will focus on  markets like Saudi Arabia, Turkey and the UAE.

Nazara is one of the biggest gaming companies in India, and operates a mobile gaming platform that has given birth to massively successful titles like Motu Patlu game series, the World Cricket Championship Series, and the Chhota Bheem game series. India’s gaming scene is mostly limited to mobile gaming, something that Nazara has been able to catch on to. However, it does not limit itself to this one sector, and also has offerings in gamified learning, esports, interactive gaming and more.

Its success was exemplified by its recent, massively successful IPO, which was subscribed 176 times by investors, with a listing of 81% premium over issue price. However, shortly after, its stock took a dip. Nonetheless, with its acquisition spree and plans to expand to other, more stable gaming markets, the future of Nazara looks fairly good.