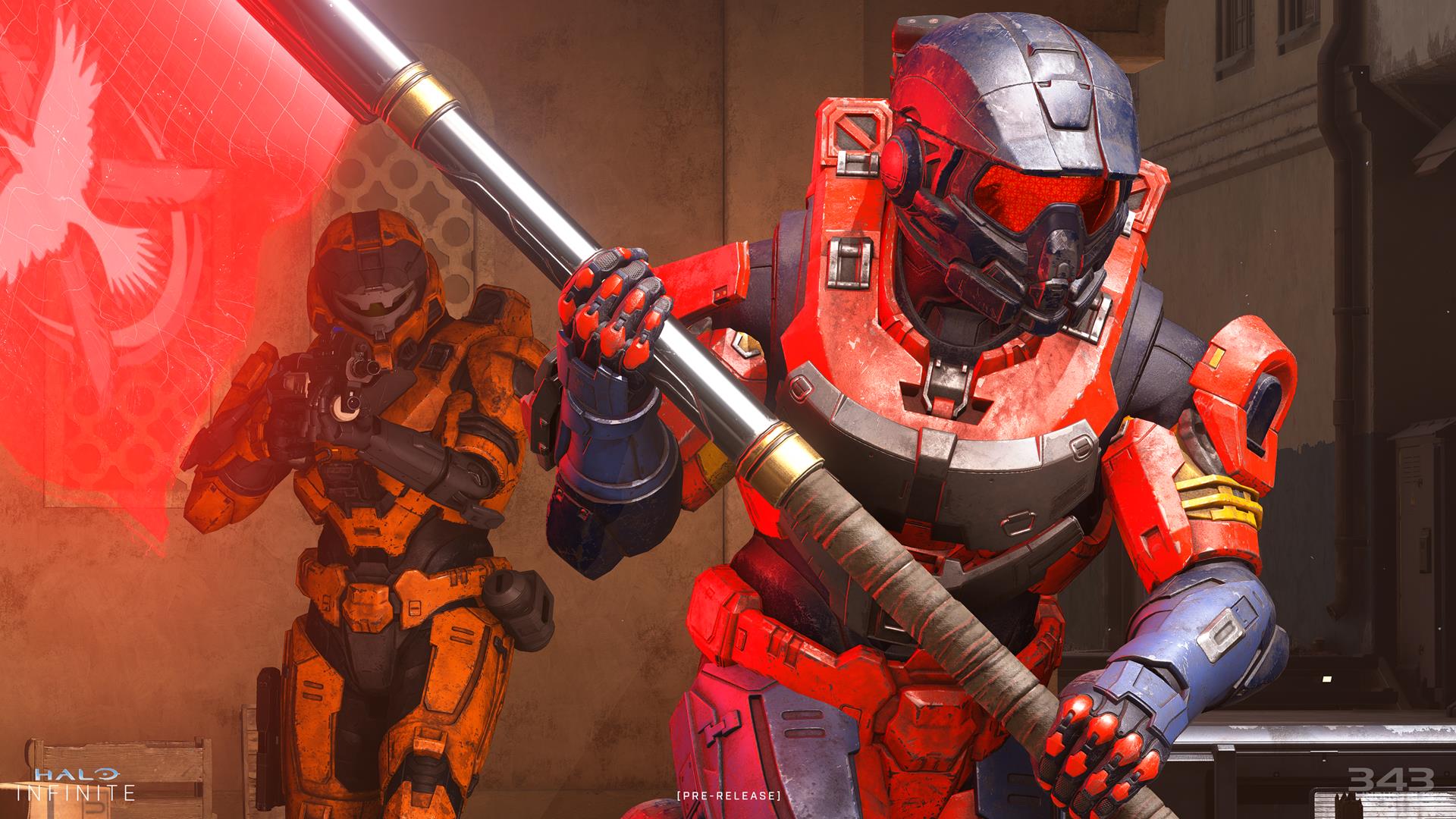 We’re getting a deeper look at Halo Infinite multiplayer today.

Halo Infinite salvaged what would have otherwise been a mediocre showing at the Xbox and Bethesda E3 Showcase by offering a first look at its free-to-play multiplayer.

The gameplay trailer showed off standard Arena combat, Big Team Battle and some of the new Spartan abilities and pick-ups. But 343 is not yet done showing the game off this E3, because later today, we have a date with another gameplay showcase.

Today’s stream, available on Halo’s official YouTube channel embedded below, kicks off at 8am PT, 11am ET, 4pm UK. The show will bring us a “deeper look” at Halo Infinite multiplayer, and reveal some insight into its development from the people who made it.

Halo Infinite is out this holiday on PC, Xbox One, and Xbox Series X/S. The launch package includes the free-to-play multiplayer, as well as the game’s campaign.