Microsoft’s most important gaming buyout depended a lot on one man. 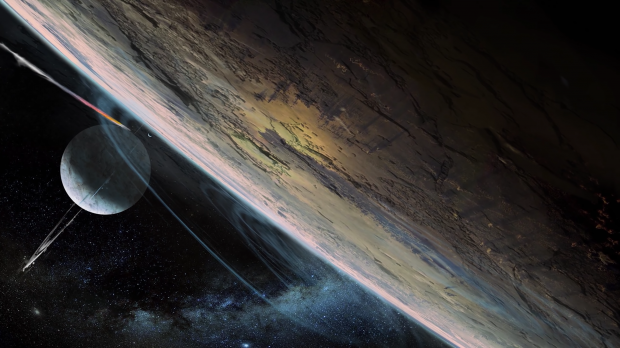 Microsoft has built its Xbox Game Studios label around collaboration, synergy, and empowerment. The company doesn’t want to disrupt studios, but empower them with resources, tools, and funding. None of this is possible if management doesn’t agree with acquisitions and fights back the entire way

“For me, I wanted to know that this is something he was on board for. If Todd Howard didn’t want to come and join and Xbox, we wouldn’t have done that deal,” Spencer said in a recent interview with IGN.

“That was an important one-on-one conversation that we had, I wouldn’t want it to be about anything other than us making commitments together for the benefits of the teams that we’re going to stay committed to doing the right thing and building an amazing capability together.

“I think you just saw that in the Xbox and Bethesda showcase as the beginning of it.”

“Well, I shouldn’t just say it’s about Todd. It’s about Pete, about Erin Losi, about the whole team that’s there–Marty [Stratton]. It’s all the teams. It’s such a great creative community.”

The reality is Howard and the rest of Bethesda have worked with Xbox since the first console launched 20 years ago. Morrowind, the game that saved Bethesda, was the #2 best-selling game on the original Xbox followed by Halo.

The team-up was a no brainer for those involved, but getting Howard’s blessing was also important–he’s seen as a linchpin for Bethesda Game Studio’s biggest titles.