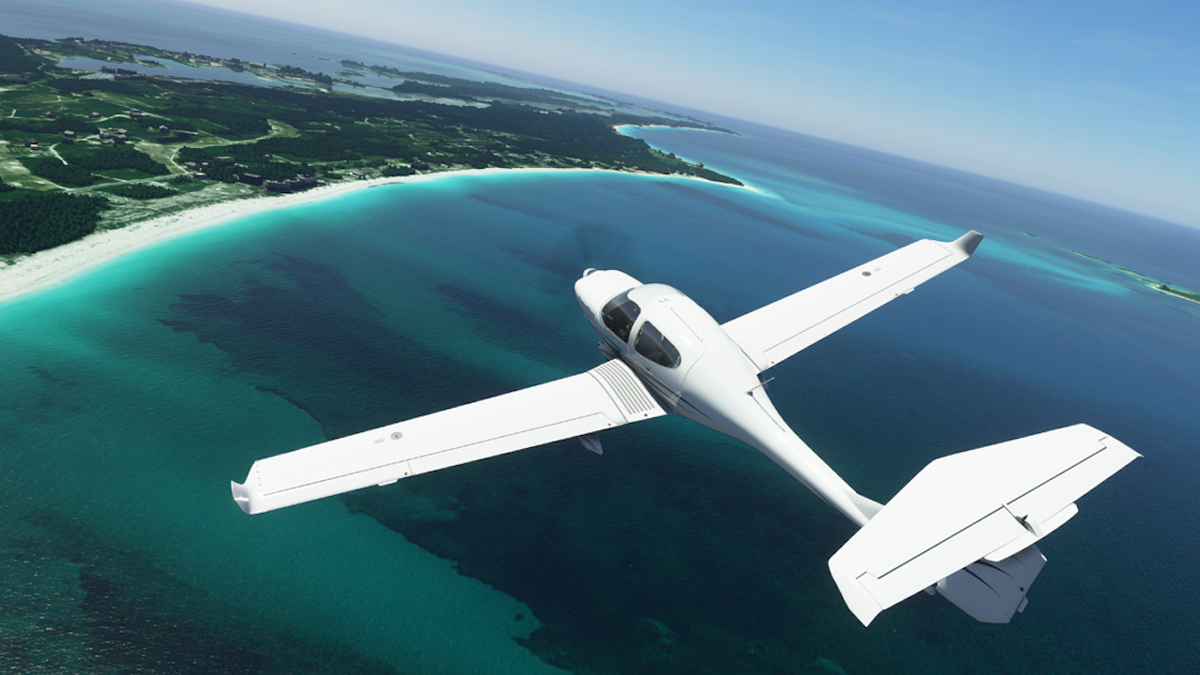 During The Game Awards last year, Microsoft announced that the Xbox Series X and S would get Microsoft Flight Simulator in the summer of 2021. Since then we’ve got no update on a concrete release date. This would make E3 2021 the perfect period for a release and the GameStop listing would lend credence to this.

Launched last year to critical acclaim on PC, Microsoft Flight Simulator was recently updated so that it would occupy less space on hard drives, cutting down its file size from 170GB to 83GB. Previously, it received VR support allowing Oculus, Valve, and HTC headset owners to play it in virtual reality.

That said, how the game eventually runs on Xbox Series X and S may be a point of concern. Reason being, the title is notorious for having steep PC specifications. With the Series S being called out by developers as holding games back, what cuts Asobo Studio has to make to Microsoft Flight Simulator run on the smaller, less powerful console will be of interest.