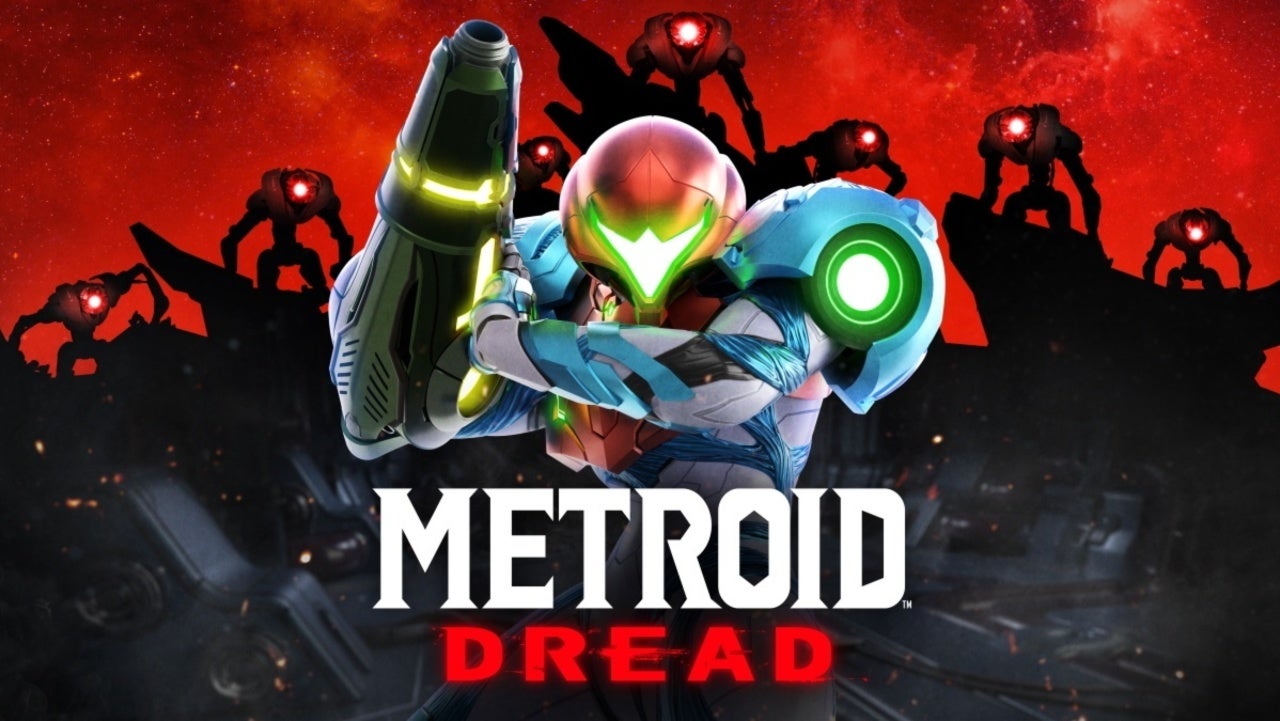 Nintendo is letting fans in on some more details about Metroid Dread. Fans got the shock of a lifetime when the country decided to announce the long-awaited Metroid 5 during the E3 press conference this week. Now, gamers are getting more information about the game and it’s enough to send theorists into a tailspin. Not a ton is known about the EMMI and why it is chasing Samus through this new environment. However, it’s clear that the robotic entity has a reason to be stalking everyone’s favorite bounty hunter. On Twitter, Nintendo dropped a new image of the virus responsible for all this commotion. People just can’t wait for October to learn even more about it.

The X is a lethal parasite that takes over organic creatures, mimicking their genetic makeup and threatening the galaxy. Samus once fought and wiped out the X along with planet SR388, but a mysterious transmission has indicated an X still possibly lives… #MetroidDread pic.twitter.com/Be8jYG3khA

On Nintendo’s official site for the game, they describe the title and some more info.

“The word “Dread” in the game’s title signifies fear and terror. In this entry in the series, the team has created a fresh new take on the Metroid experience by combining the series’ universal theme of exploration with the concept of a looming, terrifying threat.”

“With the Metroid series, we’ve always challenged ourselves to surprise players. The idea for a terrifying threat is a theme that we’ve been thinking about for over 15 years. You could call it fate. We have been able to show a bit of that in the announcement trailer, but there are other threats that Samus must face, as well—which we will talk about at a later date.”

Are you looking forward to Metroid Dread? Let us know in the comments!