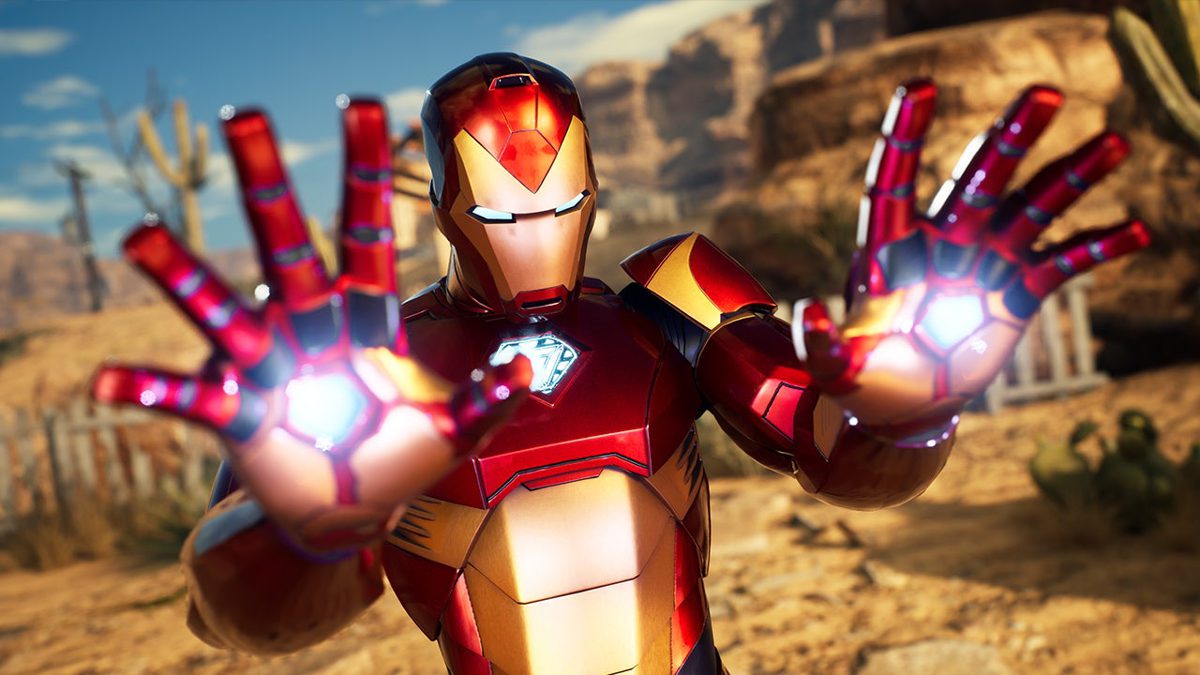 Today, XCOM developer Firaxis Games unveiled a look at gameplay for their upcoming tactical RPG, Marvel’s Midnight Suns. As you can see in the gameplay reveal trailer above, it is not simply “Marvel’s XCOM.” Instead, when it is released in March 2022 for PC, PS4, PS5, Xbox One, Xbox Series X|S, and Nintendo Switch, it will play much differently than Firaxis’s previous games.

For a deeper dive into the gameplay, check out the six-minute narrated gameplay walkthrough video below. In it, you’ll get a better look at the playing card/deck-based combat (these are superheroes, after all – they don’t miss attacks!) as well as the relationship-forging side of Midnight Suns that takes place in the Abbey.

Marvel’s Midnight Suns includes a large variety of heroes from across the Marvel universe, including The Avengers, the X-Men, the Runaways, and more. You’ll play as the Hunter, a completely customizable hero who is canon in the Marvel universe. You must unite heroes like Iron Man, Wolverine, Ghost Rider, and many more in an effort to stop the newly awakened Lilith, the Mother of Demons and also mother of your Hunter character.

Check out the first gameplay screens below:

For even more gameplay video, tune in to the game’s official website on September 7 for the next gameplay deep-dive. And if you missed the announcement (and announcement trailer) for Midnight Suns, check that out on IGN.

Ryan McCaffrey is IGN’s executive editor of previews and host of both IGN’s weekly Xbox show, Podcast Unlocked, as well as our monthly(-ish) interview show, IGN Unfiltered. He’s a North Jersey guy, so it’s “Taylor ham,” not “pork roll.” Debate it with him on Twitter at @DMC_Ryan.