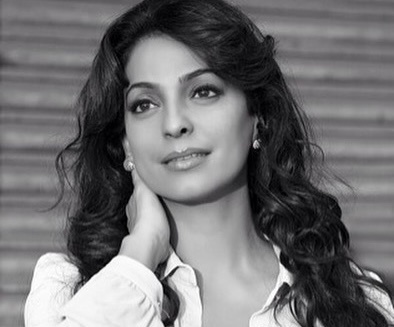 The ease and accessibility of cloud gaming services in India like Reliance Jio Cloud Gaming, PS Now, and Xbox Cloud Gaming may be defined by how seriously a lawsuit against 5G rollout from Bollywood actor and environmentalist Juhi Chawla is treated.

Chawla filed a suit against the rollout of 5G wireless network in India. It demands 5G be certified as safe for all living beings as well as researching that it would continue to be safe in the future as well.

And while court proceedings were interrupted by trolls crooning tracks from her movies, Justice JR Midha said the petitioners should have first approached the government and then come to the court.

Though unlikely, if taken seriously, this could impact not only 5G rollout in India, but cloud gaming as well.

“[W]e’re also coming up with cloud gaming functionality where you can play one single game from smartphone, from the set top box and also same game content that you can continue on PC,” he said at the time. “That is what we’re trying to do after our 5G launch.”

It’s quite likely that Jio’s cloud gaming service release date could pre-date PS Now and Xbox Cloud Gaming. Previously it seemed that Xbox Cloud Gaming would be available in India through a Microsoft and Reliance Jio partnership. Sources familiar with this situation tell IGN India that Microsoft’s cloud gaming service won’t be limited to a single provider, akin to what The Mako Reactor reported last year.

What this means is, Jio’s cloud gaming service may either be it’s own in-house service or a white-label of another company’s. Hopefully we won’t have to wait too long to find out. Perhaps it could be the company’s ‘one more thing’ at its upcoming AGM.

However if Chawla’s suit goes forward, it could impact the games industry in innumerable ways and set back any potential reveals. And while it would be easy to laugh off her claims as a manifestation of the Internet’s many 5G conspiracy memes, it is crucial to keep in mind that 5G rollout is barely a couple of years old and in scant few nations. All harmful effects are yet to be ascertained.