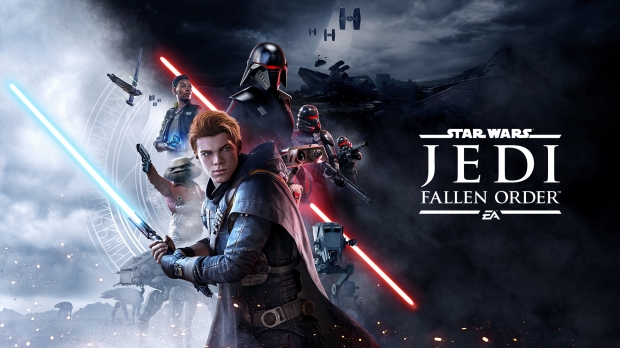 Next-gen upgrades have been a hassle for PlayStation 5 owners. Existing PS4 game saves aren’t always compatible with the new next-gen versions, requiring gamers to upload their saves via an in-game tool.

Final Fantasy 7 Remake’s PS4-> PS5 save migration process is particularly frustrating, requiring gamers to download the PS4 version, upload their saves from within the game, and re-download the PS5 version which clocks in at over 80GB. The PS5 can store both a current-gen and next-gen version of a game so users will have two versions of FF7R on their system.

Another nice touch is that Xbox Series S and PS5 Digital Edition owners can also download the next-gen update. Proof of purchase must be verified through EA support to get the next-gen version.

Yes, Star Wars™ Jedi: Fallen Order’s next generation release does include the return of two graphical settings on Xbox Series X and PlayStation 5, which can be turned On/Off at the player’s preference: