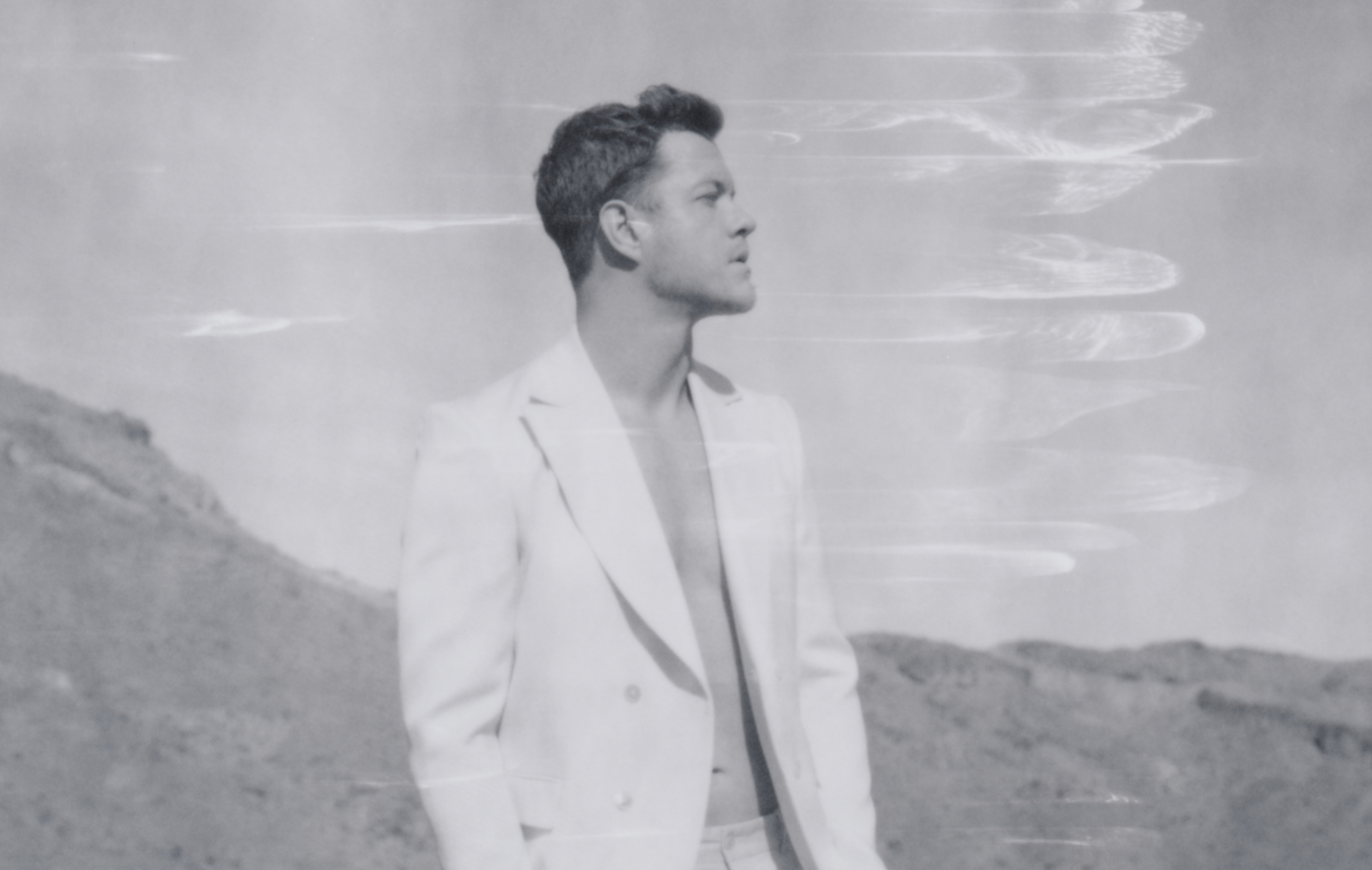 Imagine Dragons frontman Dan Reynolds has revealed that he has been developing a multiplayer PC game – and is hoping it will be completed this year.

Speaking to gaming magazine Level One in a new interview, Reynolds discussed his lifetime love of video games, as well as the game he’s been working on for the past year with his brother and manager, Mac.

“He’s also like my best friend and we’ve always talked about making a video game,” the singer explained. “So I finally managed to pin him down and was like, ‘We’re going to do it between album cycles.’”

Reynolds had planned some time off from music for a while, he said, and had “always kinda had an idea in the back of my head” for the project, which he said will now be finished “in the next few months”. The game will “definitely” be available on PC, with the potential for console releases to follow.

“It’s obviously an indie project,” he continued. “We funded it all on our own, my brother and I, and I have an incredible team we’ve put together. It’s the funniest thing I’ve ever done. I’m making the whole soundtrack, I’m doing voices, I did all the rough sketches of characters, and then we brought in really great artists to make everything way better than I could possibly ever do.”

The Las Vegas band’s new record arrives on September 3 and is produced by Rick Rubin. ‘Wrecked’ was produced by the group and was inspired by Reynolds’ late sister-in-law who died from cancer.