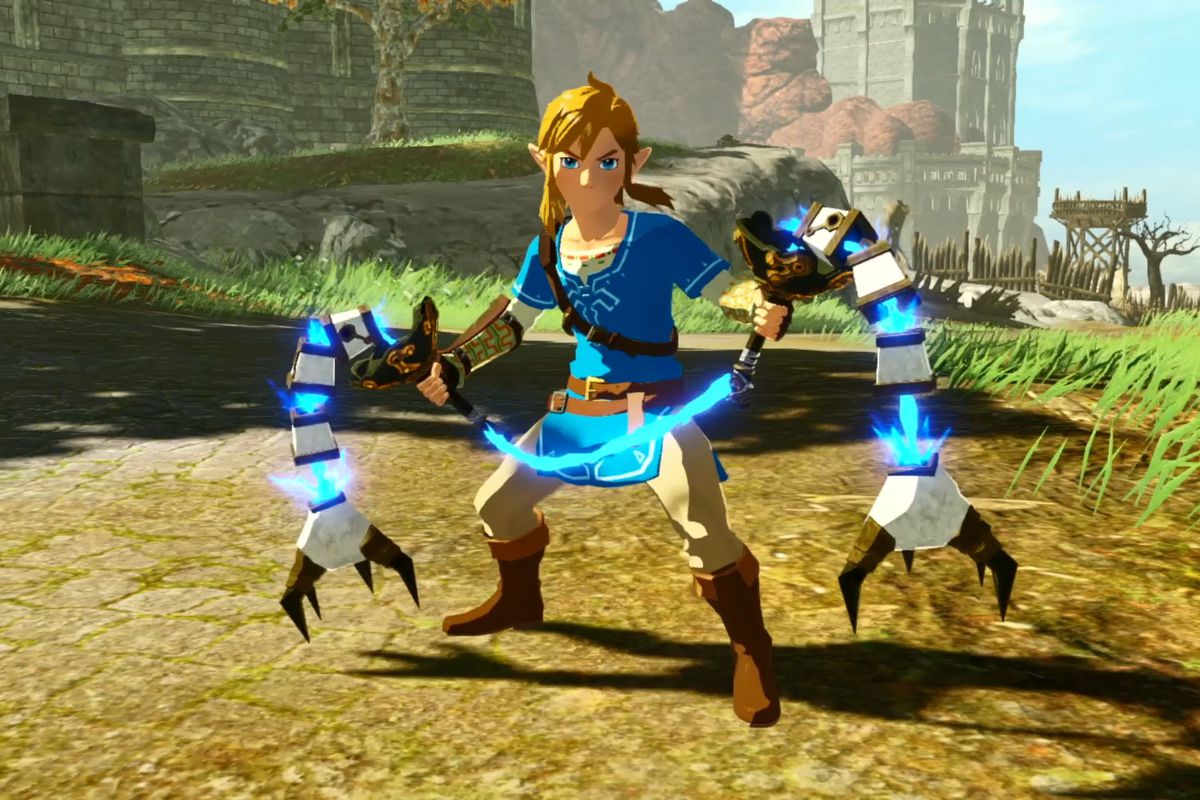 Here’s the trailer to Expansion Pass Wave 1 — Pulse of the Ancients shown during Nintendo Direct at E3!

For those wanting to know what the roadmap is and how much the expansion pass is, here’s the details from Nintendo.

By purchasing the Hyrule Warriors: Age of Calamity Expansion Pass for $19.99, you will receive two waves of DLC as they release: Wave 1: Pulse of the Ancients on June 18 and Wave 2: Guardian of Remembrance by the end of November. Pulse of the Ancients features added weapon types, challenging enemies and an expanded roster, including the new playable Battle-Tested Guardian. Guardian of the Remembrance will bring new character vignettes, added stages, an expanded roster and new battle skills for existing characters.

As a prequel to The Legend of Zelda: Breath of the Wild, Hyrule Warriors takes place a hundred years before the events of that game and sees Zelda, the four champions, and the rest of the kingdom as they try to save it from the Calamity.

Check out our archives for past Hyrule Warriors: Age of Calamity news. The game is already available for the Nintendo Switch.