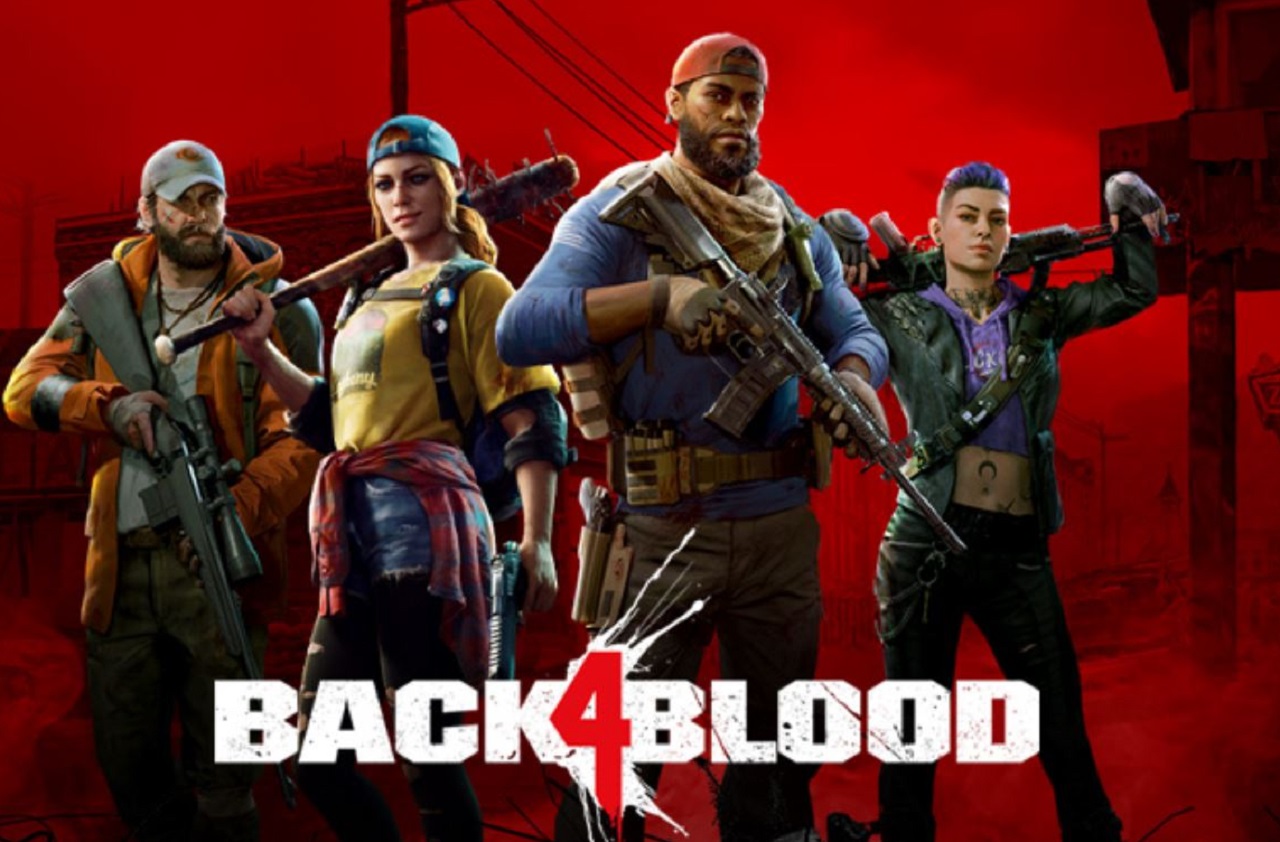 Back 4 Blood fans are struggling to download the forthcoming early access beta on PlayStation, Xbox, and PC.

It’s an extremely exciting co-op zombies shooter in the vein of Left 4 Dead. The zombieland experience won’t fully launch until October, but you can enjoy two demos this August instead of waiting for Halloween.

If you want to participate in the early access version happening today, the developers have shared a thread for how to install.

Those who have pre-ordered Back 4 Blood will be able to download the beta from their game library.

This applies to PlayStation, Xbox, and PC via Steam and the Epic Games store. Its download size on PlayStation is reportedly 26.587 GB, but it seems you cannot preload on all platforms so you may have to wait until 20:00 BST on August 5th.

As for how to redeem your beta code if you pre-ordered a physical copy, you should have received a key from Amazon, GAME, etc. Once you’ve found this key in your email (check your spam), you can then redeem it on your platform’s store.

Lastly, for those who are getting early access via Twitch Drops, you must have your WB Games account linked to Twitch. After you’ve claimed the Twitch Drop, you then need to redeem the code in your WB Games Settings.

The Back 4 Blood open beta should appear in your platform’s store on August 12th.

You do not need to pre-order the game at all to participate in the open demo, and you will be able to play it even if you enjoyed the early access sample. It will be available from August 12th until the 16th.

Pre-ordering any edition of the game will provide gateway to the early access demo, but below are all the bonuses for each version: