“Horizon Forbidden West” PS4 users will get a PS5 upgrade for free after Sony received some backlash. 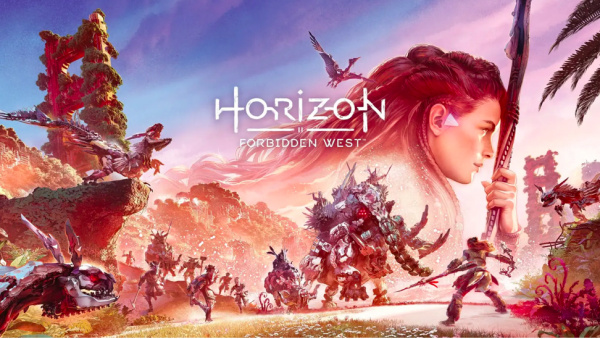 (Photo : screenshot from PlayStation website)
“Horizon Forbidden West” PS4 to PS5 Upgrade is coming to its users for FREE after backlash against Sony’s previous decision that removes a direct path to upgrade.

Previously, Sony announced that PS4 users will not get an upgrade path to the latest console of the Japanese tech giant. It comes even as the company previously promised that users of the older gaming device will be getting a free PS5 upgrade.

Last Sept. 2, Sony announced that “Horizon Forbidden West” PS4 players will have to buy the $80 worth Digital Deluxe Edition of the upcoming title from Guerilla Games to upgrade to PS5.

It turns out that users will not be able to directly transition to the newer gaming console.

That said, PS4 users were not happy with the announcement of Sony as it contradicted the previous pronouncements of the firm, promising that the company will be providing PS4 users a free route to upgrade to PS5.

Not to mention the PlayStation maker further noted that it would be free of charge.

The PS4 players criticizing the move of Sony cited an interview by The Washington Post wherein the CEO of PlayStation, Jim Ryan, was quoted saying that “we have an upgrade path for PS4 users to get the PS5 versions for free.”

Ryan even further highlighted that PlayStation is giving its users a choice.

Read Also: ‘Horizon Forbidden West’ Shows Aloy with Bigger Cheeks, and the Internet is Losing It

As per The Verge, Sony had to reverse its initial announcement, saying that there won’t be a direct PS4 to PS5 upgrade.

The u-turn of the decision now provides a free direct path for users of the older gaming console.

That said, Ryan himself, who also sits as the President of Sony Interactive Entertainment, said that “it’s abundantly clear that the offerings we confirmed in our pre-order kickoff missed the mark.”

The Sony exec went on to clarify that “Horizon Forbidden West” PS4 players who already purchased the pre-order of the upcoming gaming title on the console will be able to upgrade to the PS5 counterpart of the game with no charge.

Ryan further noted that the effect of the COVID-19 pandemic delayed the release of the “Horizon Forbidden West.”

The upcoming game had a new release date announced, which is on Feb. 18, 2022 after numerous delays in the past few years.

Meanwhile, according to AndroidCentral, Ryan said that other PlayStation Studios games, such as “God of War” and “Gran Turismo 7” will not follow the route of the “Horizon Forbidden West.”

Instead, some titles will only get a direct upgrade path from PS4 to PS5 to the tune of $10.